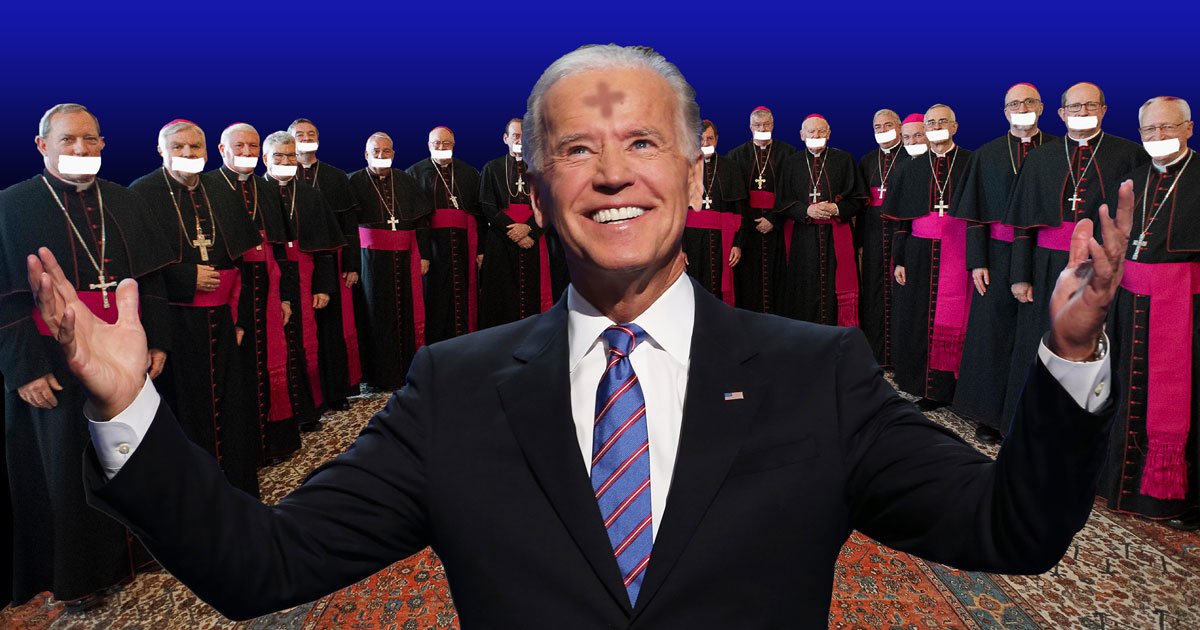 U.S. CATHOLIC BISHOPS: You Own This!

Biden told us EXACTLY what he would do.  U.S. Catholic Bishops who failed to speak-out on ‘Catholic’ Joe during the 2020 election season are complicit in deaths of innocent children.  CNS News reports:

Today, Biden is the most powerful man in the United States government — and he is demanding that Americans “with strong convictions against abortion” must pay for them with their tax dollars.

This is the moral price Biden was willing to pay to become vice president and then president as the nominee of a party that will not tolerate leaders who insist on defending the innocent unborn.

When Biden ran for president in 2020, he made clear on his campaign website that he favored not only nationwide abortion on demand but also federal funding of it.

TAKE ACTION: Demand that your bishop publicly condemn Biden mandating taxpayers fund the murder of innocent children in the womb.