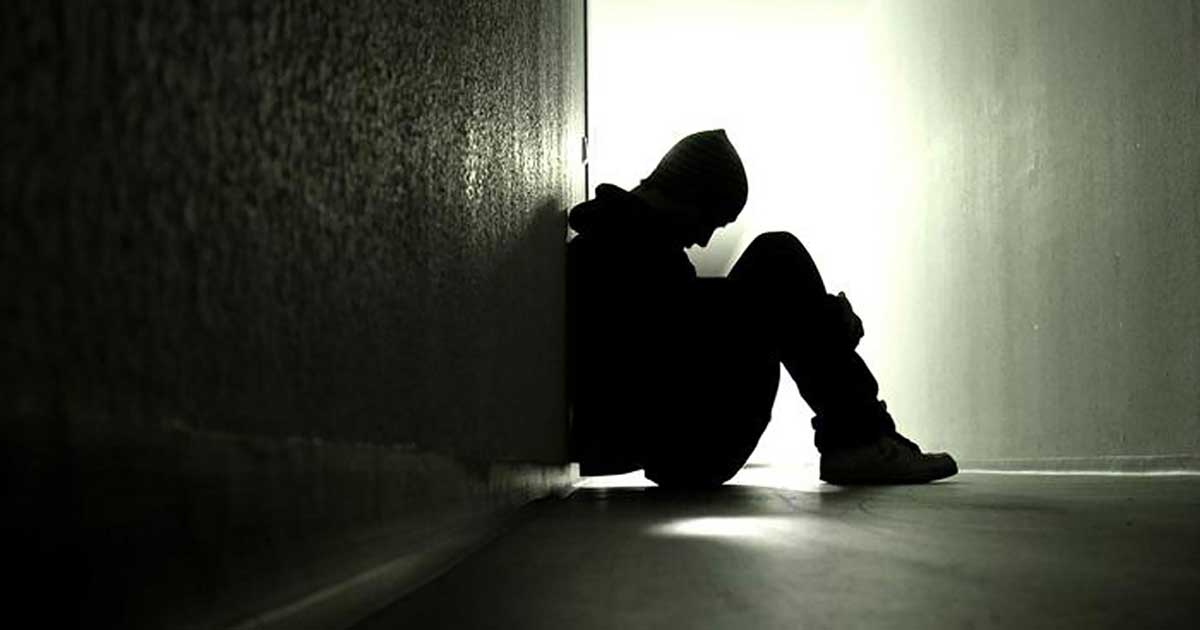 Often at the scene of a horrific accident, police will tell bystanders to “Move along. There is nothing to see here.” The Catholic Church sex abuse scandal is a terrible tragedy and many laity feel they are being given this very message: “Stop talking about the priests’ sexual abuse crisis. It’s over. Move along now.” This message implies that there are no or few new cases, there is nothing more to talk about and one is a disloyal Catholic if one thinks differently. We would suggest, however, “let us not grow weary of doing good” (Galatians 6:9) and face this sad and tragic problem as a searing global spotlight is now on the Church. Only true love and a clear-eyed, rational understanding will help heal the wounded and prevent more destruction to children, adults, families, and indeed, the whole Body of Christ. Trust destroyed is not easily reestablished. Priests and faithful alike need to continue this important work. As the beloved priest Father Zosima of Dostoevsky’s profound classic The Brothers Karamazov states “. . . in truth we are each responsible to all for all . . . this knowledge is the crown of life for the monk and for every man.”

What is the scope of this problem that affects us all? Most know of the John Jay reports which found that about 4 percent of Catholic clerics had credible or substantiated accusations of child sexual abuse of minors spanning five decades (John Jay College of Criminal Justice, 2004, 2011). But the destruction of the often-cited “small” percentage of clergy sexual abuse grows exponentially when you consider the following contextual points:

In addition, let us be mindful of a vital point that much of clergy sexual misconduct is kept silent. It is reasonably speculated that most sexually violated victims never tell civil or Church authorities. So they are never counted in any category. Furthermore, research shows that sex offenders lie about the number of victims they have violated by about five times (Hindman & Peters, 2001). The Notre Dame survey of Seminarians found that about half of those who experienced some kind of unwanted sexual misconduct by fellow seminarians never reported it to anyone (Cavadini, 2019). So both victims and perpetrators of sexual abuse/misconduct are under-reported.