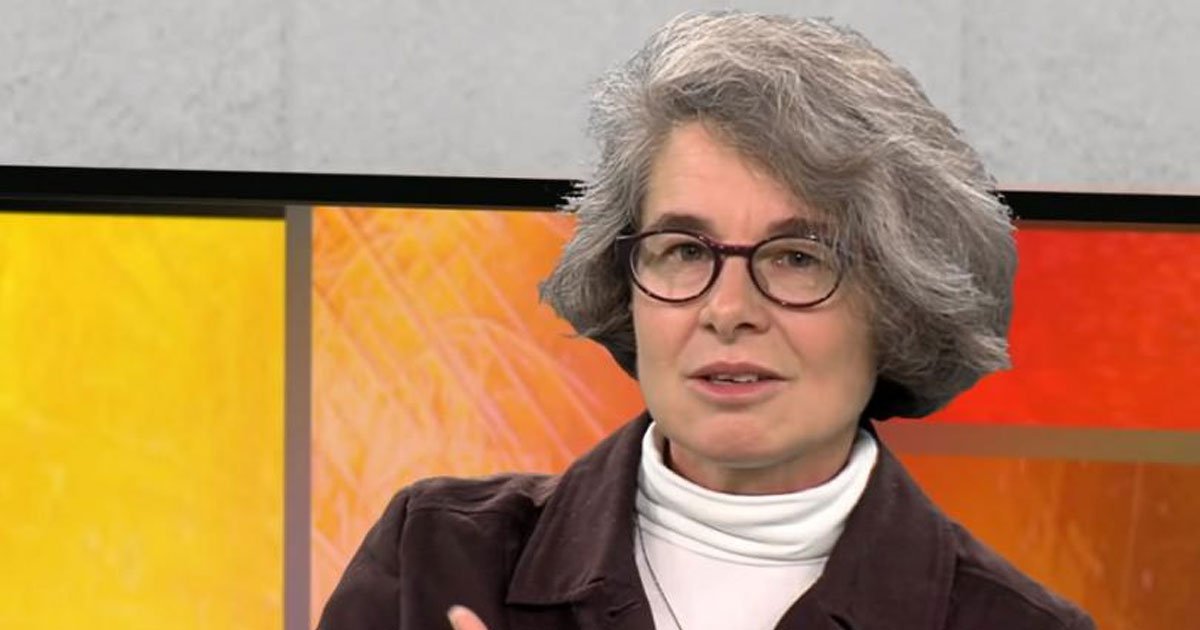 In a historically novel move, Pope Francis has appointed a French religious sister to the position of under-secretary of the Synod of Bishops. The position, until now only ever held by ordained men, will give the new appointee the right to vote at upcoming synods, the first time a woman will have the power to do so.

In an interview following the announcement of Sister Nathalie Becquart and Father Luis Marín as under-secretaries to the Synod of Bishops, general secretary of the Synod Cardinal Mario Grech told Vatican News that “during the last Synods, numerous synodal fathers emphasized the need that the entire Church reflect on the place and role of women within the Church.”