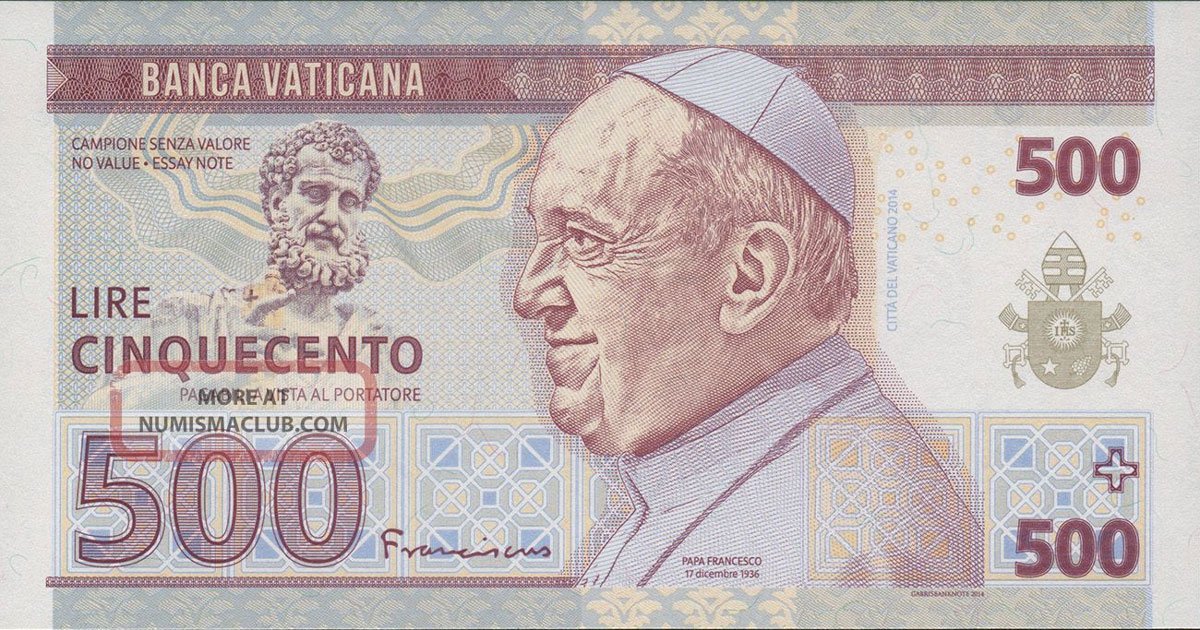 The Holy See Press Office released a statement on Wednesday clarifying recent reports documenting that over $1.7 billion (AUS $2.3 billion) had been sent from official Vatican financial bodies to Australian accounts. The Holy See claims that the shocking number was actually the result of a “software error,” and that the value of the transfers did not exceed $7.4 million.

Last month, LifeSiteNews reported on the news that the Vatican had sent $1.7 billion to accounts in Australia between 2014 and 2020, based on a statement from Australia’s financial watchdog, AUSTRAC. The money was reported to have been sent between the two nations in over 40,000 transactions. Curiously, the yearly transfer value peaked in 2017, when Cardinal George Pell left his position as prefect for the Secretariat for the Economy to face trial in his native Australia on historical child sex abuse charges.