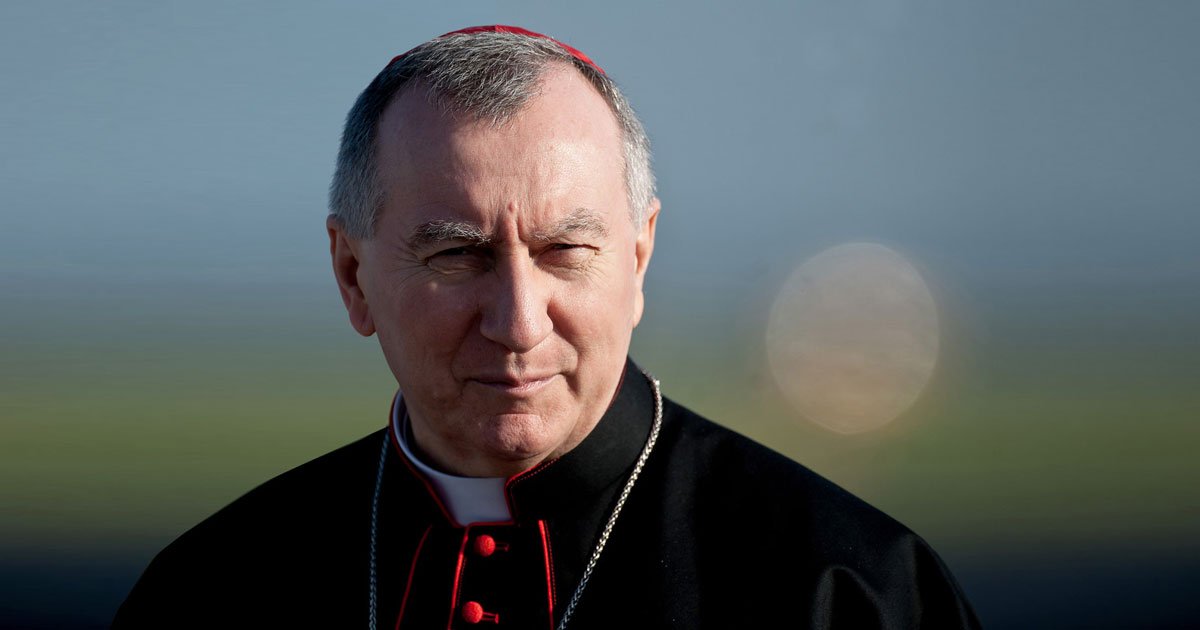 A letter from the Secretary of State to the IOR appears on the London building at the center of the Vatican scandal. “Valid investment, but we need 150 million euros on loan.” The OK of the bank technicians, then the total war between Peña Parra and Mammì. And the complaint that triggers the investigation

There is a confidential document hidden in the Vatican that rewrites the history of the investigation that is shaking the Holy See. And that explains the sudden cooling of the relationship between Pope Francis and Cardinal Parolin.

For Parolin, the London building bought by Becciu years ago was, at least until March 2019, a “valid investment”. So much so that the pope’s right-hand man first asked the IOR to refinance the deal “for 150 million euros”.

The bank’s top management initially worked on the loan and the repayment plan. But relations between Mammì, general manager of the IOR, and the new substitute Peña Parra precipitate. And the complaint is triggered.