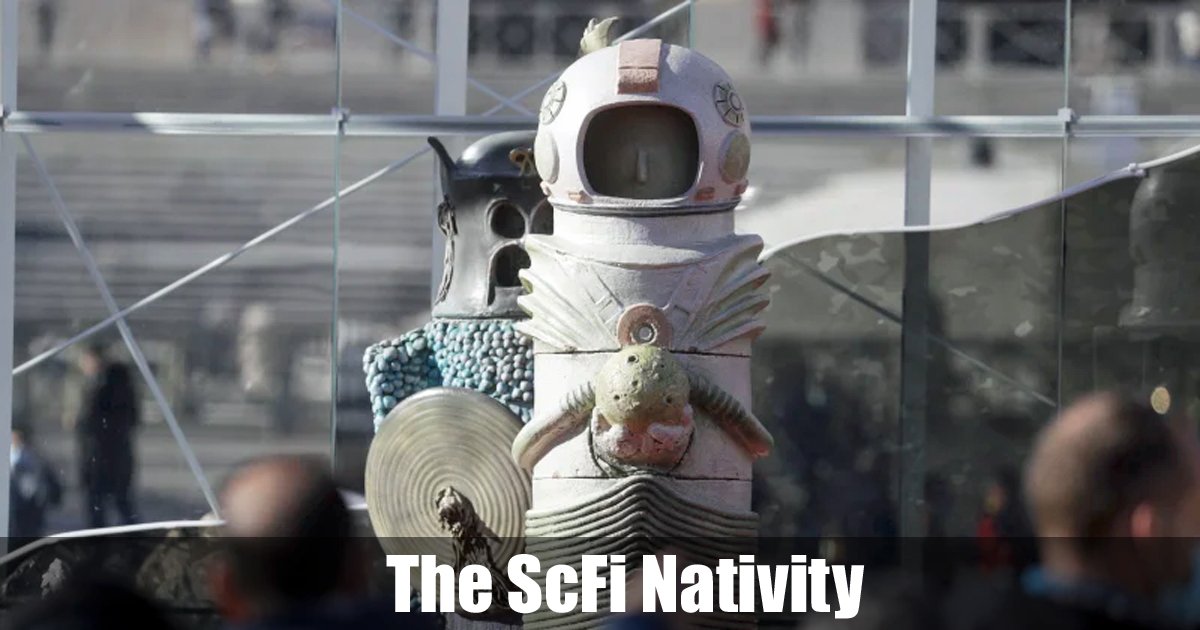 The Vatican and the Australian Catholic Church have both denied knowledge of transfers worth US$1.8 billion ($2.3 billion) which Australia’s financial watchdog says have been sent from Rome to Australia in the past seven years.

“That amount of money and that number of transfers did not leave the Vatican City,” a senior Vatican official with knowledge of the city-state’s finances said on Wednesday, local time.

The official, who spoke on condition of anonymity, said the Vatican would be seeking details from Australian authorities on the specific origin and destination of the money.
Also “science fiction”- themed: the nativity scene at St Peter’s Square in December.

“It’s not our money because we don’t have that kind of money,” he said. “I am absolutely stunned.”