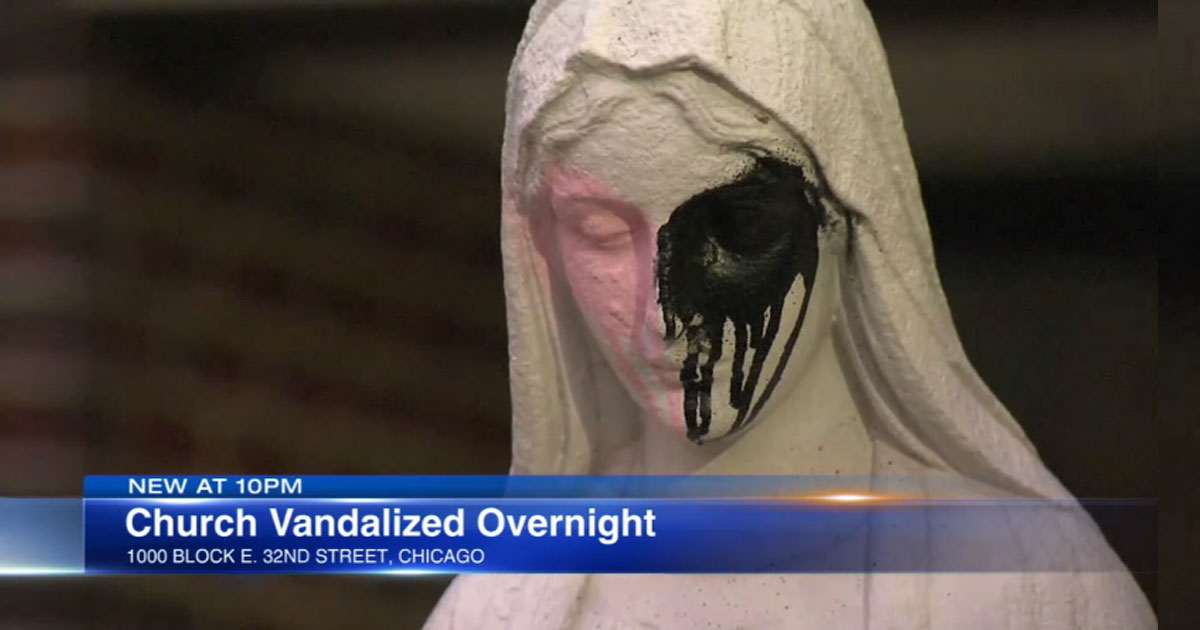 Catholic League president Bill Donohue comments on the increase in anti-Catholicism in 2020:

There is plenty of empirical evidence to conclude that anti-Catholicism grew by leaps and bounds in 2020: church vandalism, much of it done to make a political statement, was rampant in those parts of the country where mob rule was tolerated; Covid restrictions on houses of worship were often imposed arbitrarily, requiring Catholic dioceses to challenge them in court; comments made by political and cultural elites about Christians, especially Christian voters, were harsh if not cruel.

As important as any measure, Catholics themselves expressed concern about the state of bigotry in the nation. An EWTN survey in late August found that a majority of Catholics said they were either “very concerned” or “somewhat concerned” about the following:

Not surprisingly, those Catholics who attended Mass once or more a week were the most alarmed about these events.

Who are the most likely to be anti-Catholic?

Not surprising to the Catholic League, but no doubt surprising to many others, it is precisely those who fancy themselves as the most tolerant who, once again, showed themselves to be the most intolerant. For example, a Rasmussen survey found in October that 15% of Democrats who were likely voters said that Catholics should be prohibited from sitting on the U.S. Supreme Court; the figure was 9% for Republicans.