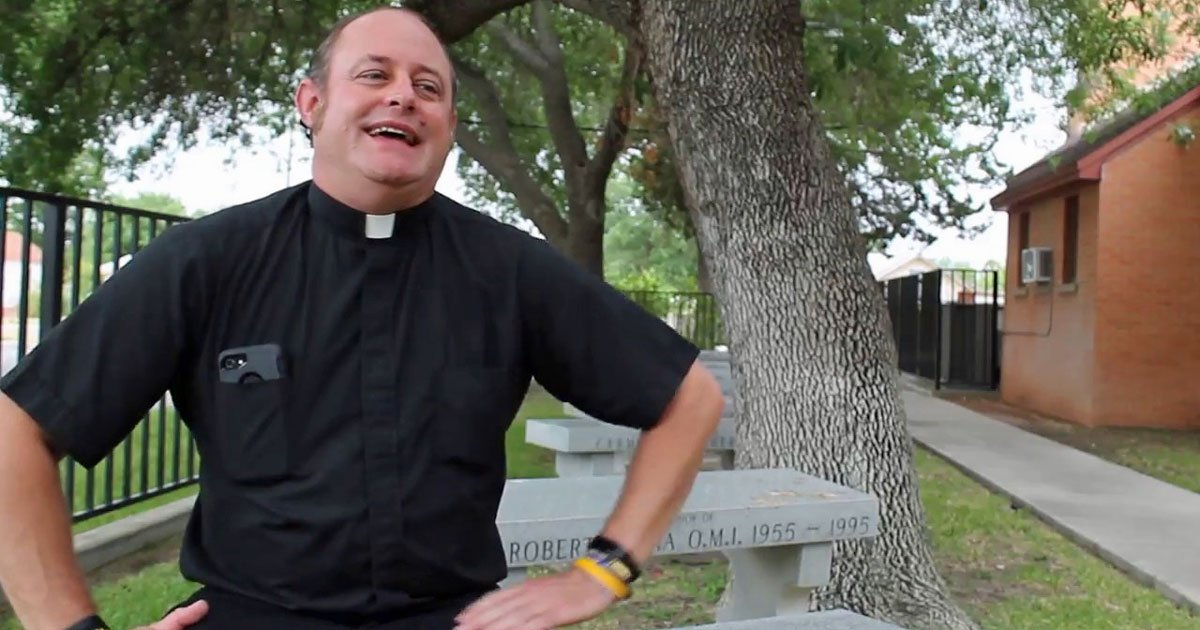 A beloved Texas priest has been officially stripped of his faculties after his defense of Catholic Church teaching on homosexuality landed him in hot water with his bishop.

Father Clay Hunt was notified the day before Thanksgiving that his faculties were being removed immediately. The move came five months after the San Antonio Family Association (SAFA) had warned, “Fr. Clay has been and is being targeted and attacked. There is an attempt by certain people in the hierarchy of the archdiocese of San Antonio who seem set to remove him [from] the priesthood.”

Father Hunt initially came under fire in 2018 for his denouncement of homosexual acts. Hunt was simply reinforcing the Church’s longstanding teaching on homosexuality when he confronted newly elected mayor of Del Rio, Texas, Bruno Lozano.

In June 2018, Commissioners of Bexar County, in which Del Rio is located, approved a proclamation recognizing June 29, 2019 as “Pride Bigger than Texas Day.”

“You’re in contradiction to the Lord, and the Lord was the one who said, ‘If you are opposed to my precepts and decrees, there is no truth within you and I do not know you,'” Fr. Hunt told the commissioners at the time. “So, the five of you are very responsible to God for that.”