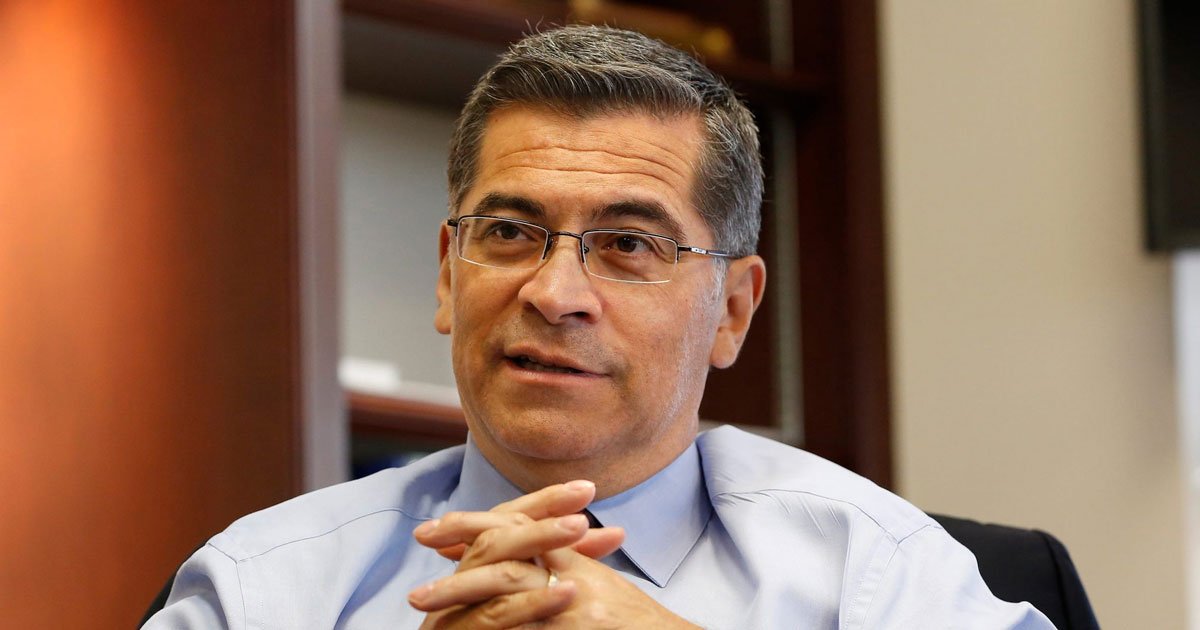 For faithful Catholics, it is discouraging — but not surprising — to see that the Catholic Health Association (CHA) is lauding the appointment of Xavier Becerra as head of the Department of Health and Human Services. A former California congressman who has historically supported legislation and policies designed to expand a woman’s right to choose abortion until the moment of birth, Becerra’s appointment is yet another reminder that the Biden administration, like the Obama administration, will expand abortion rights and maintain the contraception mandate introduced by Obamacare.

Although some might be forgiven for thinking that the Catholic Health Association was actually supportive of Catholic teachings on the dignity of respect accorded to all life — including the life of unborn children — the truth is that the Catholic Health Association is really nothing more than a lobbying organization whose main interest is in the flourishing of its 2,200 member organizations.  And while Catholic hospitals and Catholic long-term care facilities were created to serve the poor, and most of them do a fine job of doing so, the Wall Street Journal has revealed that the leaders of nonprofit Catholic health care organizations have been among the highest-paid health care executives in the country.