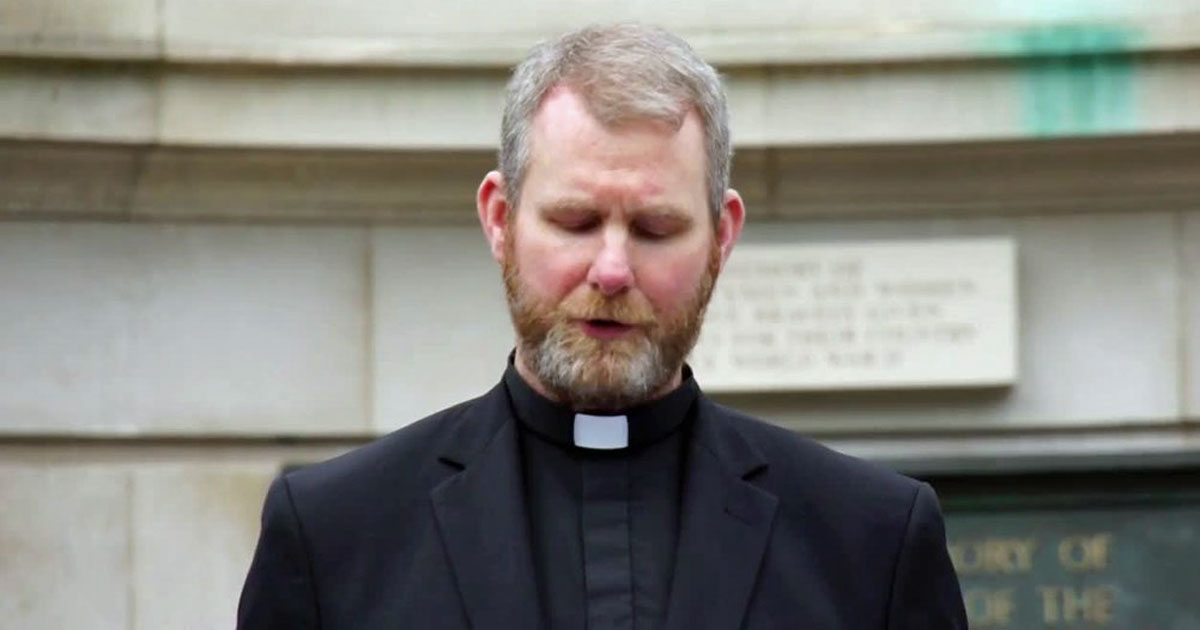 What are the strengths and weaknesses of the McCarrick Report, and what can be learned from it that could be applied to similar cases in the future?

Father John Lavers, a Canadian priest of the Diocese of Portsmouth in England, currently serves as the director of chaplaincy with Stella Maris (Apostleship of the Sea) in the United Kingdom. He led a 2012 investigation into allegations of homosexual behavior and activity at Holy Apostles College and Seminary in Connecticut that led to the removal of 13 seminarians, primarily from the Archdiocese of Hartford and Diocese of Paterson, New Jersey.

Father Lavers’ investigation also indicated that a homosexual “pipeline” had been created that funneled vulnerable Latin American candidates into some U.S. seminaries where they were sexually exploited, and subsequently ordained as actively homosexual priests in some American dioceses.

And on the basis of the evidence collected for the Holy Apostles investigation, Father Lavers concluded that it was Theodore McCarrick himself who was at the “epicenter” of this powerful influential network that has preyed on seminarians, and has advanced homosexually active clergy within the U.S. Church.