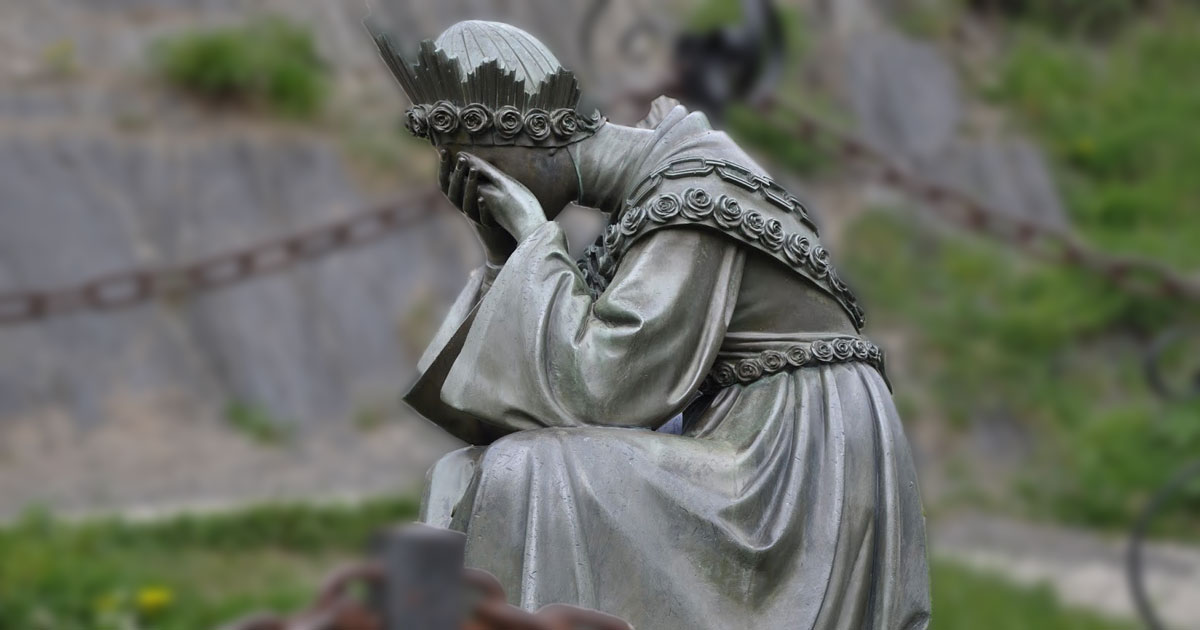 On September 19, 1846, the Mother of God appeared to two young shepherds, Melanie Calvat and Maximin Giraud, on the heights of the mountain of La Salette in France. There She dictated to them a public message which She asked to make known to all Her people. And to each little shepherd privately She confided a secret, concerning which She gave special directives.

Melanie Calvat was invested with the mission of founding a new religious Order, the Order of the Mother of God, which would associate under one single common rule more than one community, and would include the Apostles of the Latter Times announced by Saint Louis Mary de Montfort in his Prophetic Prayer.

Blessed Melanie was told by the Mother of God to make known her secret after the year 1858, and she published it herself in the face of great difficulties. It was important, and remains important, for the Church to be aware of its contents. We therefore will summarize briefly, the secret of La Salette for those who may not yet know it, or even of it.

The Blessed Virgin announced that it was primarily the defections of the Church which will bring down on the world the exemplary chastisement:

“God is going to strike in an unprecedented manner. Woe to the inhabitants of the earth! God is going to exhaust His wrath, and no one will be able to resist so many concerted woes… Many will abandon the faith, and the number of priests and religious who will dissociate themselves from the true religion will be great… Many religious institutes will lose the faith entirely and will cause the loss of many souls. The Church will pass through a frightful crisis… The Holy Father will suffer greatly. I will be with him to the end to receive his sacrifice… For a time God will not remember France or Italy because the Gospel of Jesus Christ is no longer known… [But the] prayers, penance and tears of the just will ascend to heaven, and the entire people of God will beg for pardon and mercy and will ask My assistance and My intercession. Then Jesus Christ, by an act of His justice and His great mercy toward the just [will intervene and] then there will be peace, the reconciliation of God with men… Charity will flourish everywhere.. The Gospel will be preached everywhere, and men will make great progress in the faith, because there will be unity among the workers of Jesus Christ and men will live in the fear of God.”