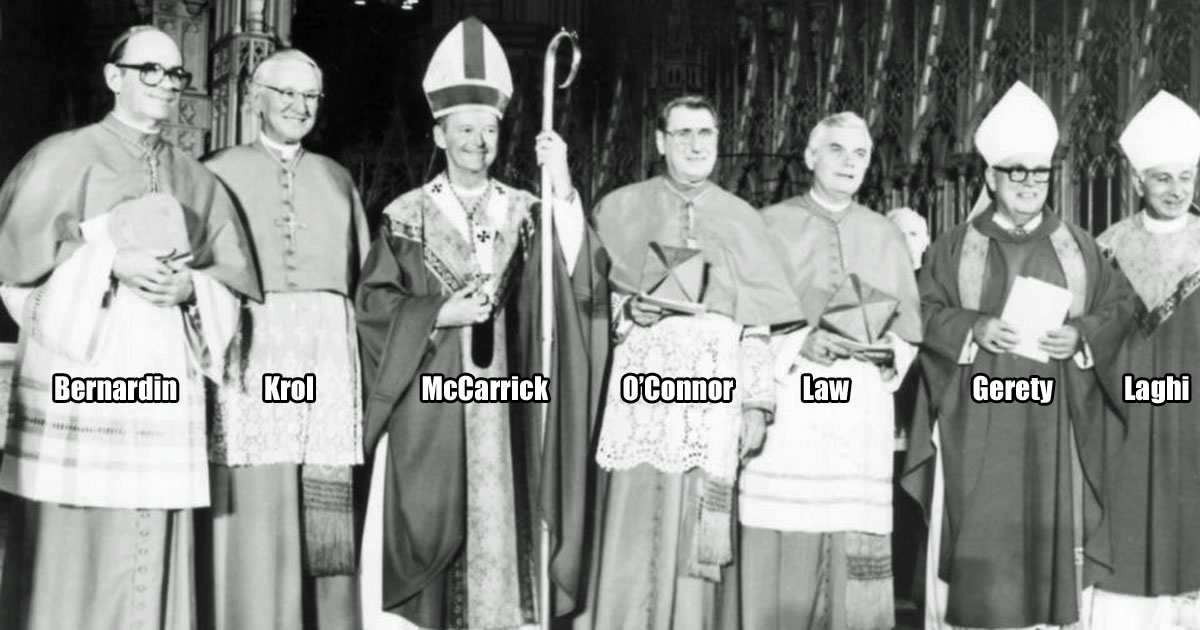 As we have been saying for two years, the cover-up is worse than the crime.

The professed intent of the McCarrick Report, released yesterday after much delay, is to shed some light on just how this man managed to rise to such status and power within the Church, all while his habit of sexual abuse were known to so many of his brother-bishops. In another time, in other circumstances, that might have been a worthwhile endeavor. But in 2020 just about any sensible observer can conclude, without reading a word of the report, that no explanation is necessary. There are no surprises here.

The real, dramatic moral rot is relatively rare. Men like McCarrick are the epicenter of such crises, but they are not the bulk of them. It’s the secondary sins that are significant to us, because these are the ones that are institutional—that speak to the ill health of our Church more than the evil of one man. McCarrick’s allies lying to one pope to protect one of their own. That pope’s refusal to believe, even in the face of evidence. The next pope’s failure to take decisive action. The McCarrick story is as much about the weakness of our leaders, and about a corrosive kind of in-group loyalty among them—I refuse to call it “clericalism,” but it’s something like what people mean by that term, on the occasions that it’s used in good faith—as it is about abuse.