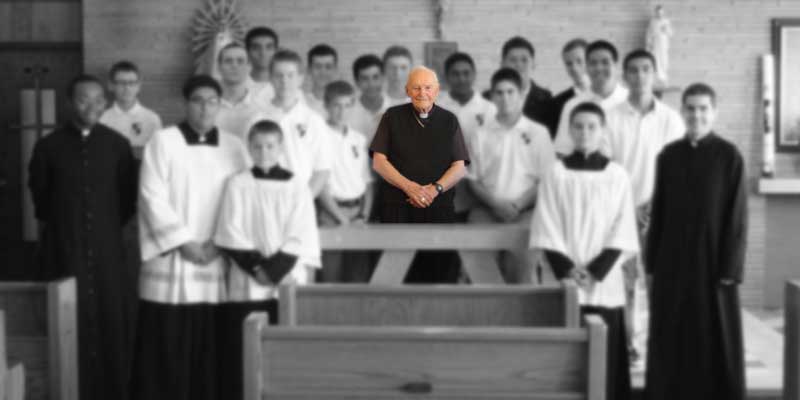 In the early 1970s, a New York family met a priest. He came to dinner, he came to birthday parties. The family was deeply religious, the priest’s attention meant a lot. He called the boys his nephews.

The priest was Theodore McCarrick. And by the 1980s, the mother in that family knew she needed to tell the Church that McCarrick, then Bishop of Metuchen, was not who he seemed to be.

Not knowing quite what to do, and fearing retribution from McCarrick or other Church officials, she anonymously hand-wrote letters to every cardinal in the United States, as well as to the papal nuncio in Washington, D.C., expressing concern that McCarrick was attracted to young boys.