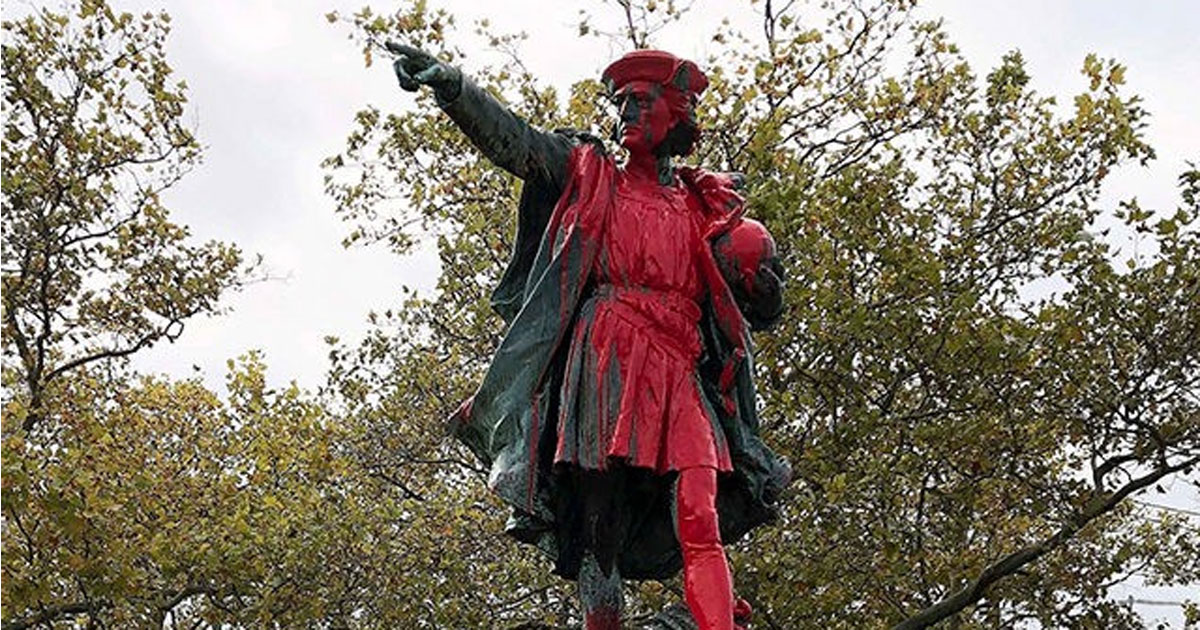 In normal times, debates about a figure like Christopher Columbus would just be a part of the usual work of historians and others seeking to understand some portion of the human past. But these are not normal times. And it is clear that the violent attitude of many recent protesters towards the explorer who opened up the New World to the Old World has much less to do with anything in the historical record than with a crisis – no other term will do – within our Western civilization.

The historical record, which is extensive and easy to consult, would go far towards tamping down the anti-Columbus hysteria – for anyone really interested in knowing the truth. That, however, doesn’t seem to be a large cohort these days. Instead, many of our fellow citizens have since early school days been indoctrinated into the belief that Columbus was a “genocidal maniac” and (what else) “worse than Hitler.”