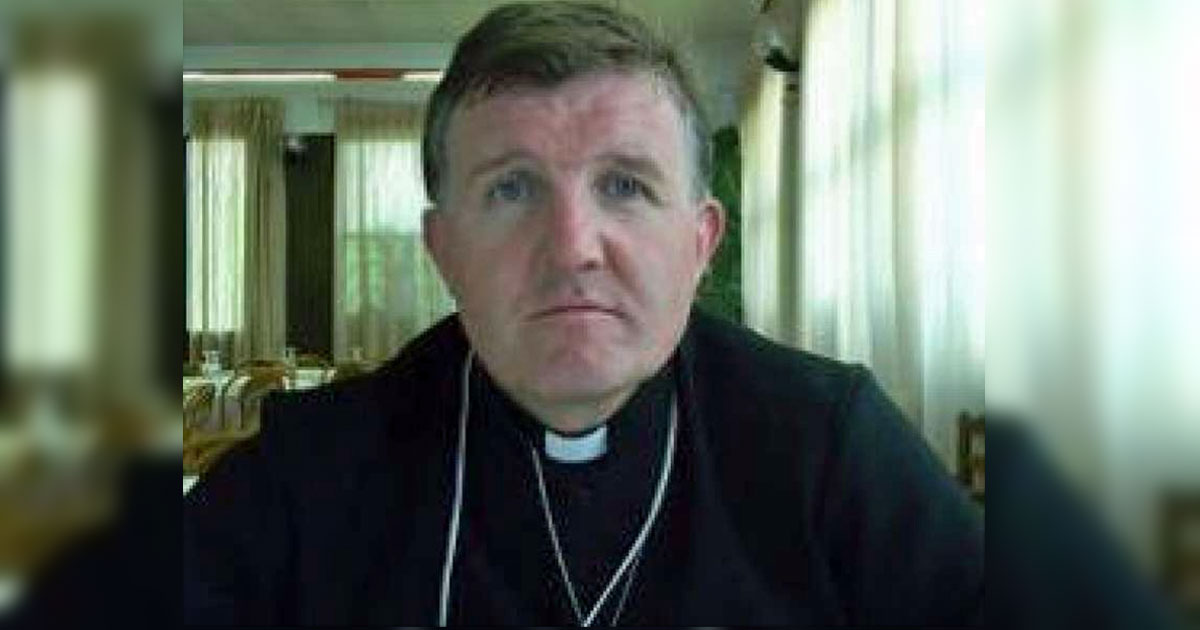 Dear Members of the One, Holy, Catholic and Apostolic Church in Scotland,

“This is My Son the Beloved with whom I am well pleased. Listen to Him!’ – Mathew, Mark & Luke’s gospel.

This morning I was deeply saddened and angered when I saw people having to be denied entry to one of our Catholic churches in our Archdiocese of Glasgow because there were 50 people already in, and in obedience to Archbishop Philip Tartaglia, and the guidelines issued by the Archdiocese and the Bishops Conference of Scotland, this procedure had to be carried out.  I was subsequently told that a man, his wife and his child, having travelled 15 miles were turned away a couple of weeks ago, again because 50 were already in.

ENOUGH  of  this  suppression, intimidation!

This is disgraceful, shocking.  “Could you not spend one hour with me?”  No you can’t,  because Philip Tartaglia and the Scottish Bishops conference says no – only 50 are allowed in;  we are going to be obedient to government guidelines and not allow any more than 50 people in.

Obedient to a Government which advocates  Adultery, Abortion, Sodomy, and Transgenderism?  Please tell me one of those that is pleasing to God?

Why are the Bishops of Scotland being obedient to such law makers? Being obedient to laws/directives made by a fascist, Communist government which drove fear into people and makes them act in fear, a government which you are obeying!  Our Lady warned at Fatima, Russia will spread her errors throughout the world, causing wars and persecutions of the Church.  I am aware that is not unique to Scotland, but as a priest ordained 26 years ago for Glasgow in Scotland I am going to focus my criticism/argument  there.