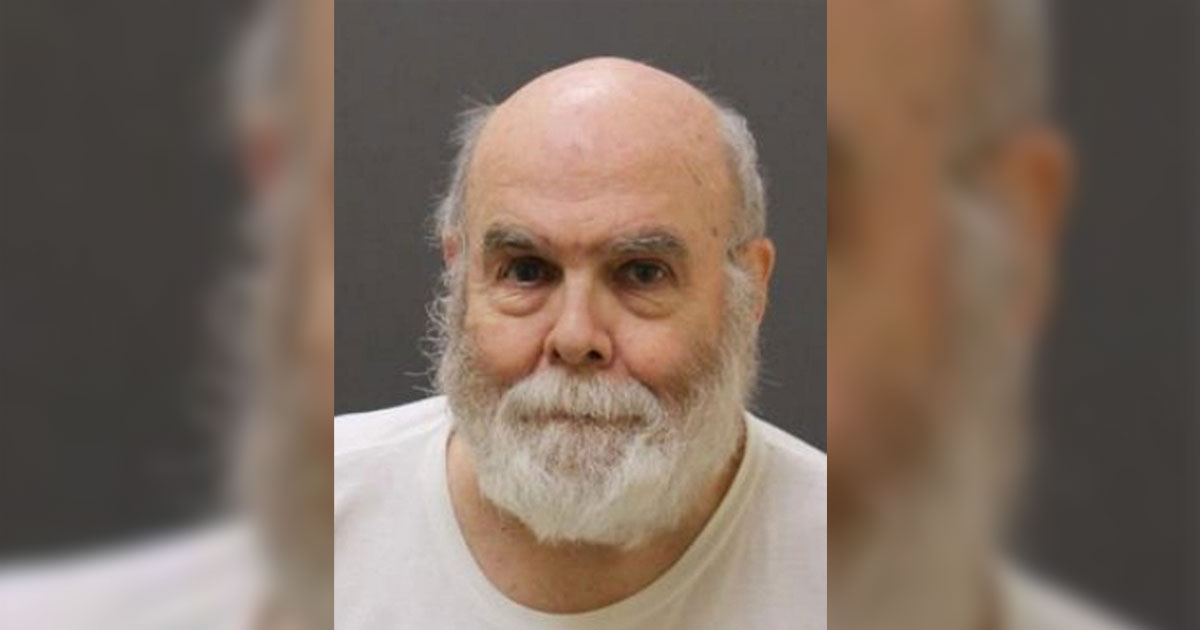 A lawsuit filed against a diocese in Georgia alleges officials knew about and covered up allegations that a Catholic priest sexually abused young students and failed to prevent the crimes more than 30 years ago.

The lawsuit was filed last week in Chatham County against the Diocese of Savannah and its current bishop, accusing the Catholic jurisdiction of conspiracy and fraud in mishandling alleged abuse by former priest Wayland Brown in the 80s.

The priest, who died in 2019 while serving a 20-year prison sentence, was convicted of child sex abuse charges in the early 2000s. Pope John Paul II eventually dismissed him from the priesthood, and in 2018, he was convicted of additional sex crimes against children.

The plaintiff in the Wednesday lawsuit joined several others in previous lawsuits alleging he was molested by Brown when he was a 13-year-old student at St. James Catholic School in Savannah.