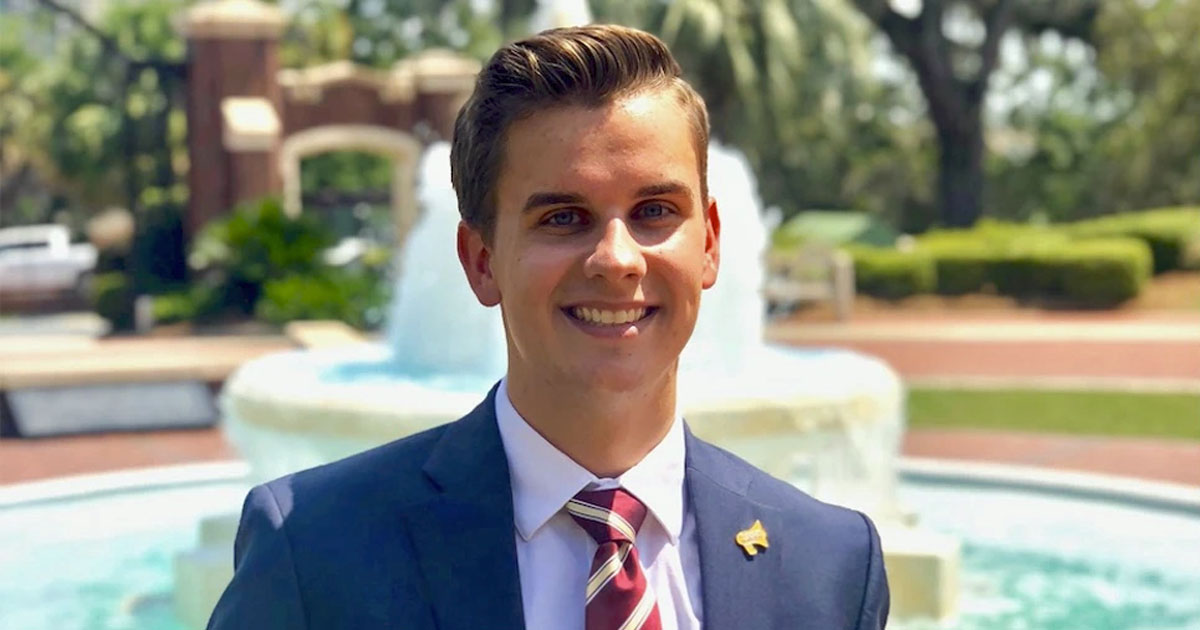 A student who was removed from his position as Florida State University student Senate president in June filed a federal lawsuit against the university Monday.

Read the rest at Daily Caller