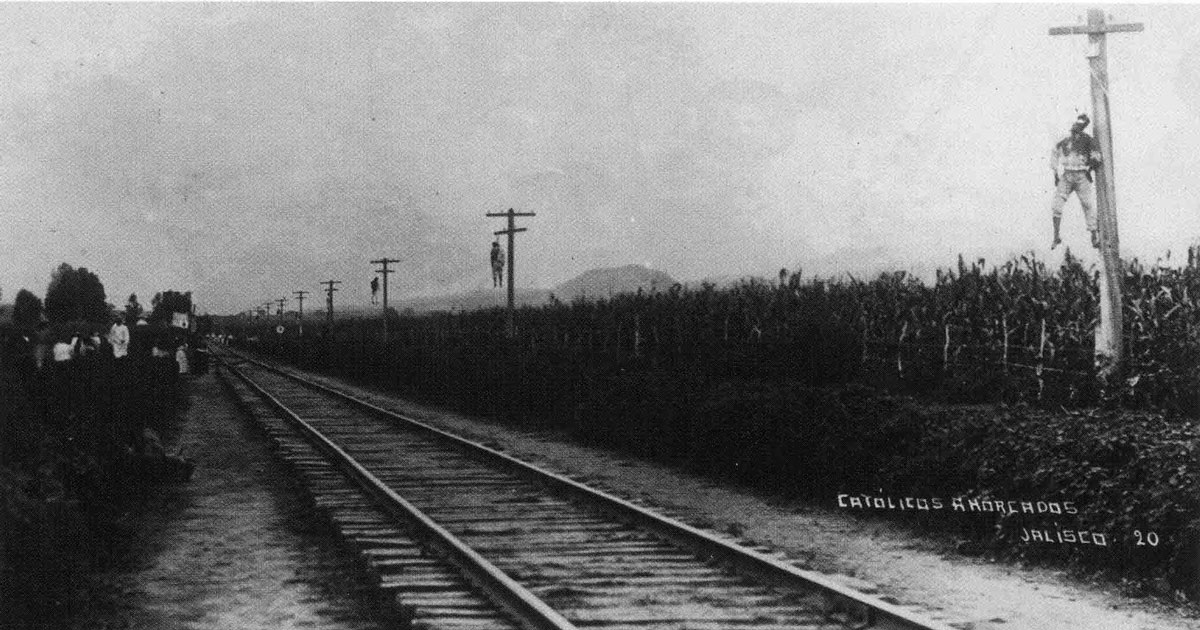 Most of us are to a greater or lesser extent familiar with the stories of twentieth-century Mexico’s martyrs, the beatified victims of a bloody persecution under the country’s militantly secularist regime that reached its height during the 1920s, and particularly the martyrdom of Blessed Miguel Pro, who went about secretly administering the sacraments until his capture and execution in 1927.

What is perhaps somewhat less known is the ideological war that the revolutionary Mexican regime unleashed against the Catholic Church, a war that even after the worst phase of the bloodshed had ended in 1929 not only continued but in certain major respects intensified. Leafing through firsthand accounts of this “de-Christianization program” of the leftists that scholars studying the period have amassed, we can recognize a prequel to the culture war that we are experiencing right now in 2020 America.

The secularist takeover in early twentieth-century Mexico was the intellectual heir of many decades and even centuries of anticlericalism, an ideology of contempt for the “institutional” Catholic Church aimed particularly at its ordained ministers, a mentality traceable ultimately to the attack upon the Catholic priesthood instigated by the Protestant Reformation and fomented further by the rationalist talking heads of the self-proclaimed “Enlightenment” of eighteenth-century Europe.