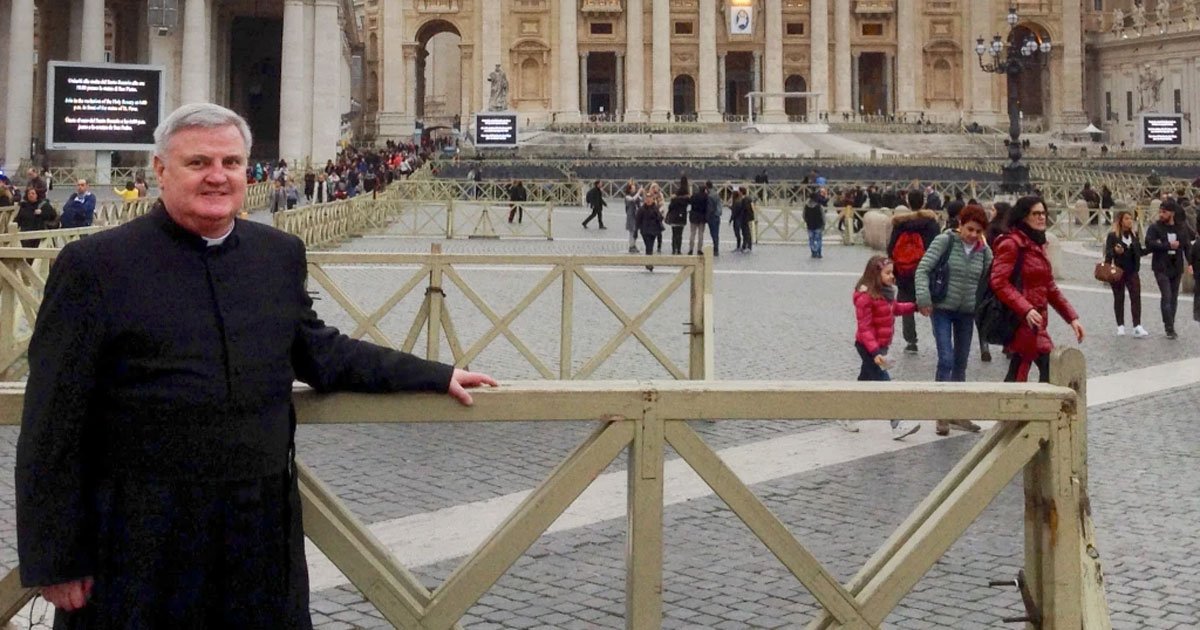 A low-ranking parish priest who agreed to give evidence against an archbishop accused of concealing child sexual abuse was mysteriously summoned to the Vatican before he was due to testify and allegedly quizzed by the Pope about what he was planning to say in court.

As the priest emerged from the 2016 meeting, Cardinal George Pell was allegedly waiting outside. “Look what I have done for you,” Cardinal Pell said, and lifted his hand for the priest to kiss his ring.

According to The Altar Boys by investigative reporter Suzanne Smith, there’s no allegation Cardinal Pell intended to put pressure on Father Glen Walsh not to give evidence.