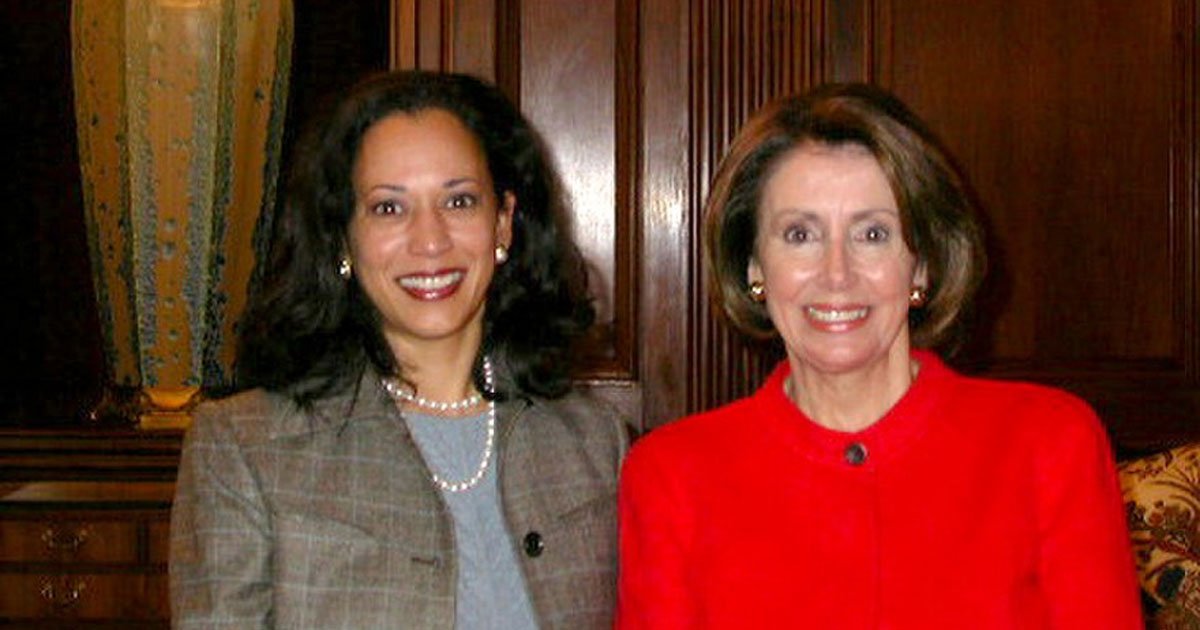 Perhaps the deepest and most troubling mystery of Kamala Harris’s tenure as a prosecutor centers on the disturbing issue of sexual abuse of children by priests,” writes Peter Schweizer in Profiles in Corruption. “During her decade-and-a-half tenure as a chief prosecutor, Harris would fail to prosecute a single case of priest abuse and her office would strangely hide vital records on abuses that had occurred despite the protests of victim groups.”

As a senator, Harris has inveighed against those who protect “predators.” So what explains her soft-on-abuse record as district attorney of San Francisco and attorney general of California?

One might have thought Harris, whose anti-Catholic instincts led her as a senator to harass a Trump judicial nominee for nothing more than membership in the Knights of Columbus, would have enjoyed prosecuting the Church for sexual abuse. But she didn’t.

Read more at The American Spectator