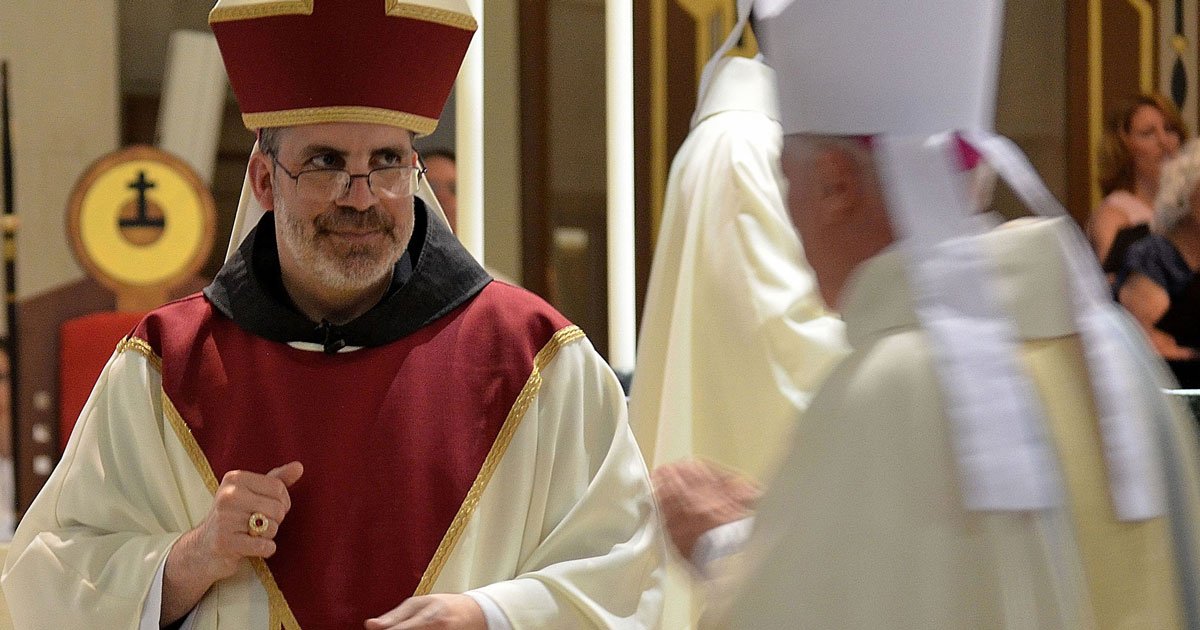 The Catholic Diocese of Lexington on Friday released a list of priests who served in Kentucky who have been accused of sexually abusing minors.

“I, along with every priest in the Diocese of Lexington, am very sorry for what this report describes and apologize to every person who has ever been abused or injured in any way by one who was ordained to represent Christ,” Lexington Bishop John Stowe wrote in a letter that accompanies the report.