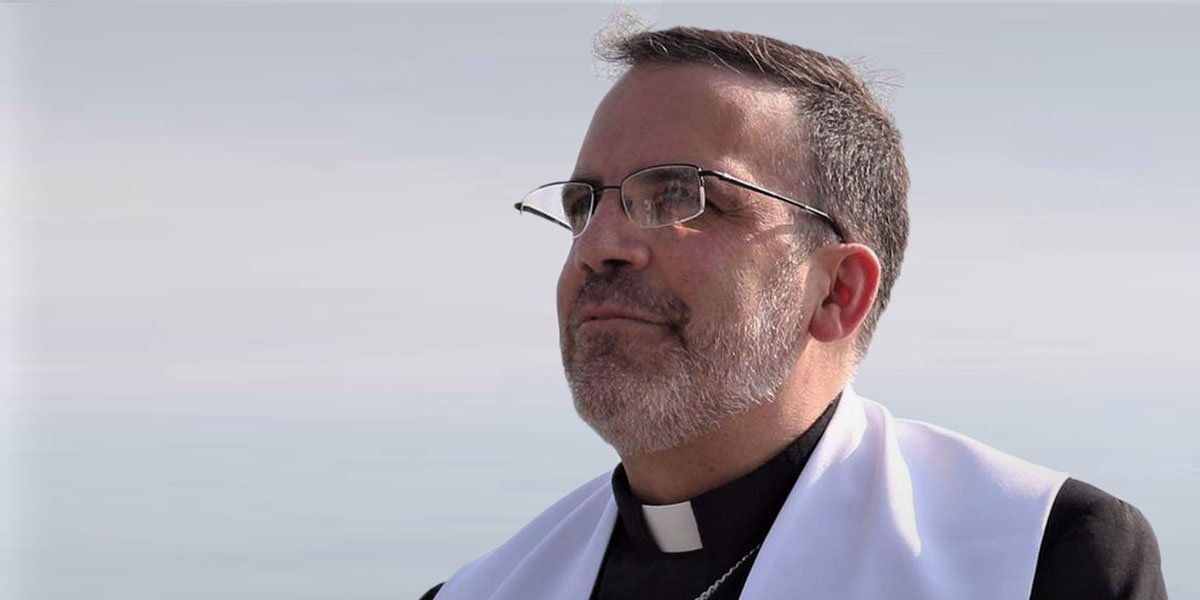 Bishop Stowe also criticized Trump supporters, saying, it’s ‘almost willful ignorance’ for anybody to back the president ‘because of claims of being pro-life.’

Bishop John Stowe said President Donald Trump, the first sitting president to speak at the annual March for Life in the nation’s capital, “is so much anti-life.”

Stowe also suggested he wants to change Catholic teaching on the family to accommodate homosexuality and gender ideology.

Stowe was appointed bishop of Lexington, Kentucky, by Pope Francis in 2015.

Taking part in a webinar at the end of July, Stowe said, “For this president to call himself pro-life, and for anybody to back him because of claims of being pro-life, is almost willful ignorance. He is so much anti-life because he is only concerned about himself, and he gives us every, every, every indication of that.”

The webinar was organized by the International Catholic Movement for Intellectual and Cultural Affairs, which says it focuses on “Democracy, Migration, the Future of the Church, Dialogue and Peace.”

TAKE ACTION: Contact Bishop Stowe and let him know what you think about his comments.