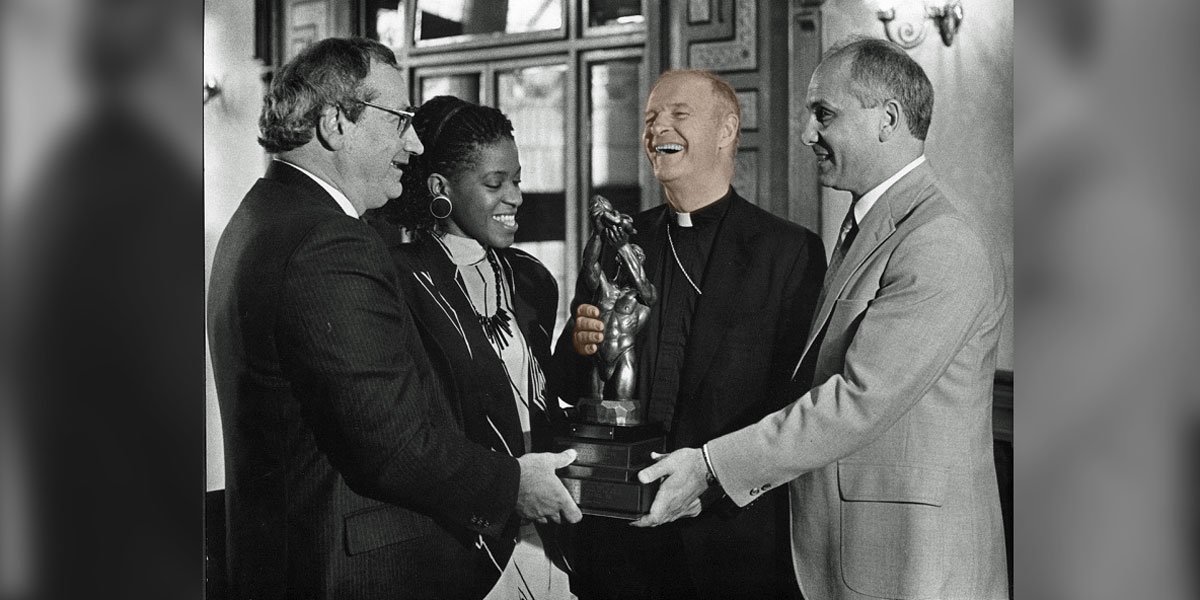 In the late 1980s, several seminary students approached one of their professors imploring him for help, saying they didn’t want to take any more trips to Newark Archbishop Theodore McCarrick’s Jersey shore home, but feared reprisals if they complained to archdiocesan officials.

The Rev. Ed Reading, a priest of the Paterson Diocese, was alarmed when the seminarians told him they felt pressured into sharing a bed with McCarrick and having to undress in front of him, though they did not say he touched them sexually. Reading reported it to his bishop, Frank Rodimer, who indicated he’d contact the Vatican’s U.S. representatives.

“Something had to be done,” said Reading, who now works as a substance abuse counselor outside of the Paterson Diocese. “It’s emotional abuse and it’s a power problem.”

About two weeks later, Newark priests told Reading that church officials made an unannounced visit to the archdiocese, apparently to clamp down on use of the beach house. It was perhaps the first attempt to curtail McCarrick’s activities. But like some other actions later taken by priests and church officials, there were either no consequences or they were fleeting, as McCarrick took seminarians to the shore home for years afterward.