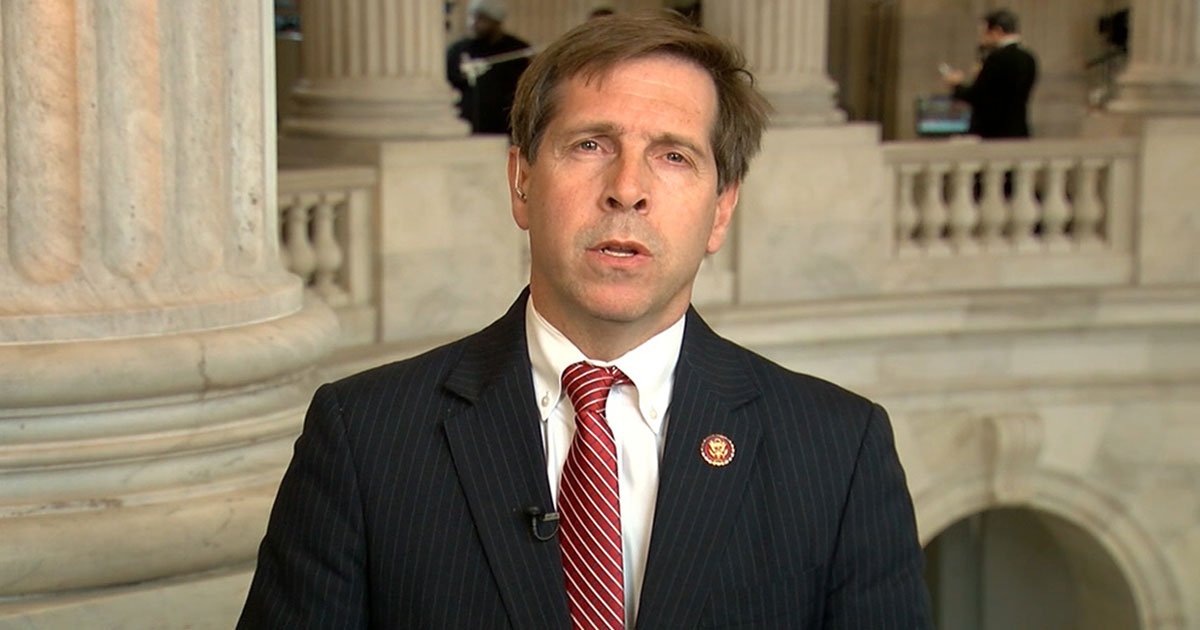 A Republican congressman is calling on the Justice Department to step up its fight against religious bigotry and to defend religious worship amid an uptick in anti-Catholic vandalism that has followed the protests and the violence in recent months.

Rep. Chuck Fleischmann of Tennessee sent a one-page letter to Attorney General William Barr on Wednesday, saying he was writing to “encourage the Department of Justice to protect religious freedom and combat religious discrimination” in the United States. Both men are Catholic.

“Since June there have been nearly a dozen reported attacks on Catholic Churches around the nation. These disturbing attacks range from arson to the beheading of a statue of the Virgin Mary,” Fleischmann wrote. “I find these attacks to be a disturbing trend, happening in multiple areas across the nation, including within my own congressional district.”

Read the rest at the Washington Examiner