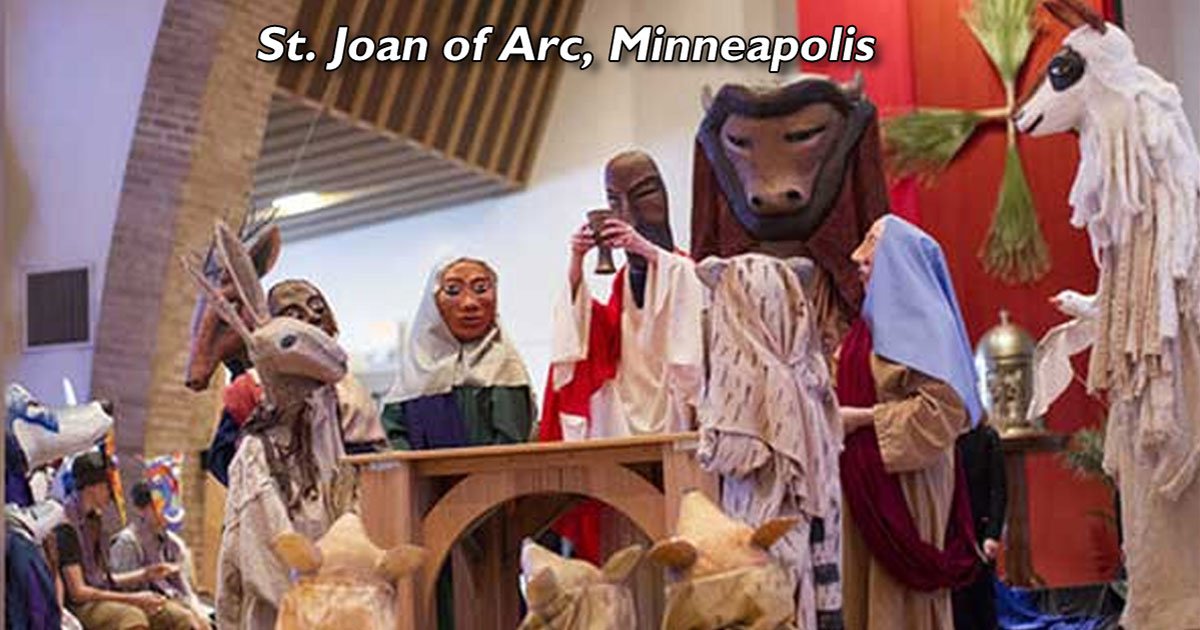 The moral failings of priests began with a failure to teach the truth which was not faced with honesty and corrected.

For the lips of a priest should guard knowledge, and men should seek instruction from his mouth, for he is the messenger of the Lord of hosts.

“But you have turned aside from the way; you have caused many to stumble by your instruction; you have corrupted the covenant of Levi, says the Lord of hosts, and so I make you despised and abased before all the people, inasmuch as you have not kept my ways but have shown partiality in your instruction” (Mal. 2:7ff)

The Church exists to preach Christ and Truth: These two things always go together; it is impossible to have the one without the other. Truth involves both what we believe and how we live: faith and morals. About this there can be no compromise whatsoever.

RELATED STORY: St. Joan of Arc Needs To Be Close

The “despised” and “abased” among priests, bishops, and cardinals caught up in the homosexual and pedophilia crisis today can trace their crimes all the way back to the first moment they compromised the moral teaching of the Church in word or action.

For some bishops it was failure to demand that pro-abortion politicians abstain from Communion. For some priests it was silence on this or other pressing moral dilemmas dividing and scattering their flocks.

The moral failings of priests began with a failure to teach the truth which was not faced with honesty and corrected. When bishops in so many cases failed to act and to reprimand or remove such priests moral failure went unchecked. The atmosphere in parishes and dioceses became one of increasing collective moral failure because of the tone set by bishops and priests who, together, failed to teach as the Church does and to call their people to account as they themselves are accountable.