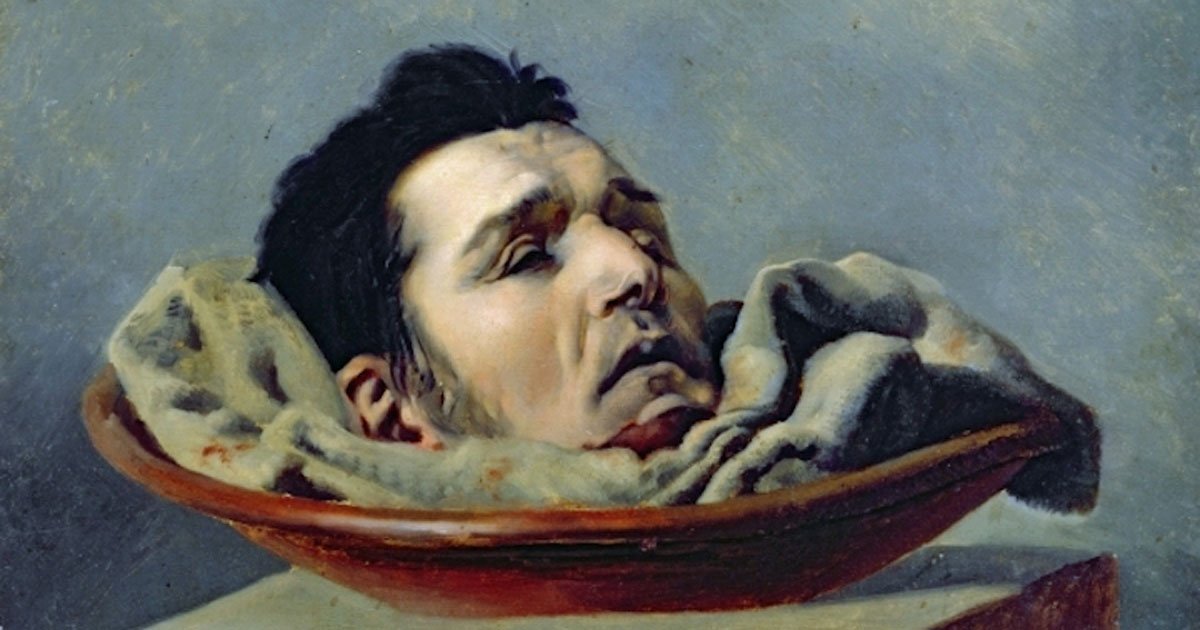 The general lack of conviction about authentic Catholicism has hobbled the Church in speaking prophetically during the public unrest and the global pandemic.

The United States is currently going through its own version of China’s Cultural Revolution, including rampaging mobs, hell-bent on the destruction of property and historical artifacts. These disturbances have obscured the sometimes quite legitimate protests about things like the occasional misdeeds by a few of our police officers.

But at the same time, central institutions like the Supreme Court are radically altering the meaning of gender. Loud, though not necessarily large, groups are calling for canceling (we called it “airbrushing” during the Soviet years) historic names, books, movies, etc., and persons and organizations still with us. They are policing language with far greater brutality than the average police department – and as if they have somehow been given absolute authority.

Many of the radicals are also getting riled up, to be sure, because of the November election and are doing what they always do, namely using crises and manipulating institutions for political advantage.

The Church is caught in the middle of this maelstrom and is not very well prepared to deal with it. Publicly, the Church has been wishy-washy about its social role and its own doctrine for decades. It did not protest strongly against the agnosticism and socialism growing in the universities, which has now spilled into the public square. It did not even react as some clergy and laity started supporting the political fringes spawned by those bad notions.