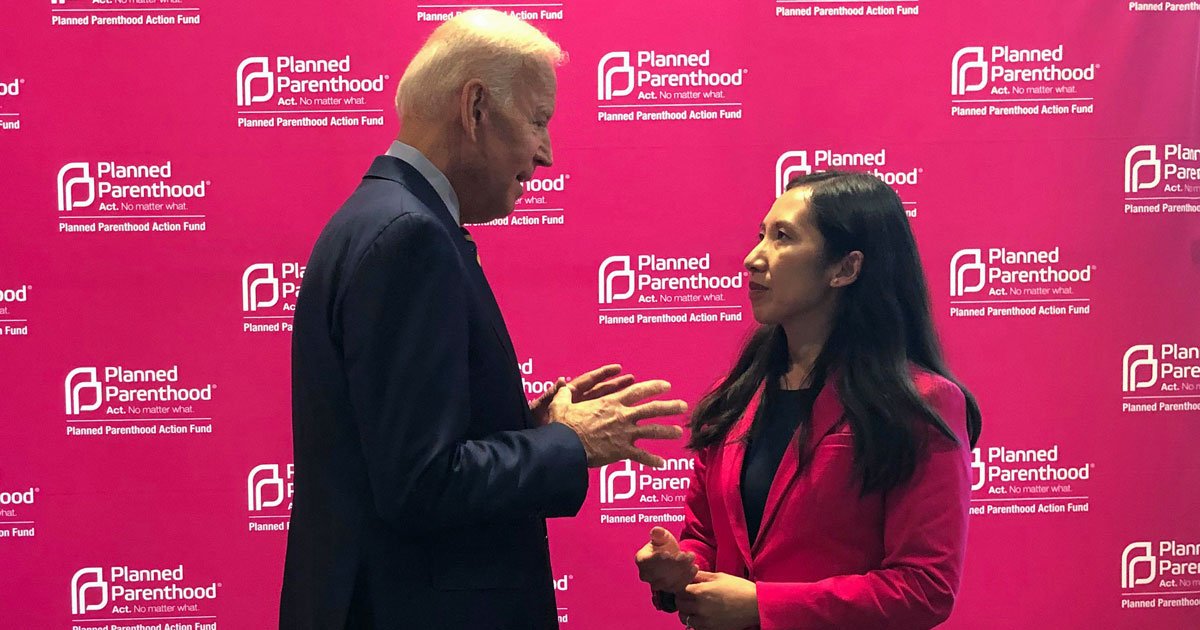 Were Joe Biden given a Catholic rating, it would be zero. He not only stands against central moral teachings of the Church but has also promised to violate her religious freedom. Should he win, he would resume the persecution of the Little Sisters of the Poor and other Catholic groups. Despite all of this, Biden seeks the Catholic vote, and is receiving help from bad Catholics burrowed within the Church. What Archbishop Carlo Viganò has called the “deep Church” is working hard for Biden’s election.

RELATED STORY: For Joe Biden, Trans People are More Equal Than Others

Exhibit A of this perverse phenomenon is the National Catholic Reporter’s recent puff piece on Biden — “How Joe Biden’s Catholic roots have shaped his public life.”

We’re even told in the piece that Biden, who would be the second Catholic president in American history, represents an improvement over John F. Kennedy.

The truth is the exact opposite: he has spent his career rejecting his Catholic roots and selling his soul to Planned Parenthood.

RELATED STORY: Biden says he would undo contraception exemptions for Little Sisters of the Poor

In light of Biden’s open rejection of his faith, the piece reads almost like a parody. It quotes him as saying, “I grew up with Catholic social doctrine, which taught me that faith without works is dead, and you will know us by what we do.” This is the same pol who has said he will not follow his faith on abortion and gay marriage.