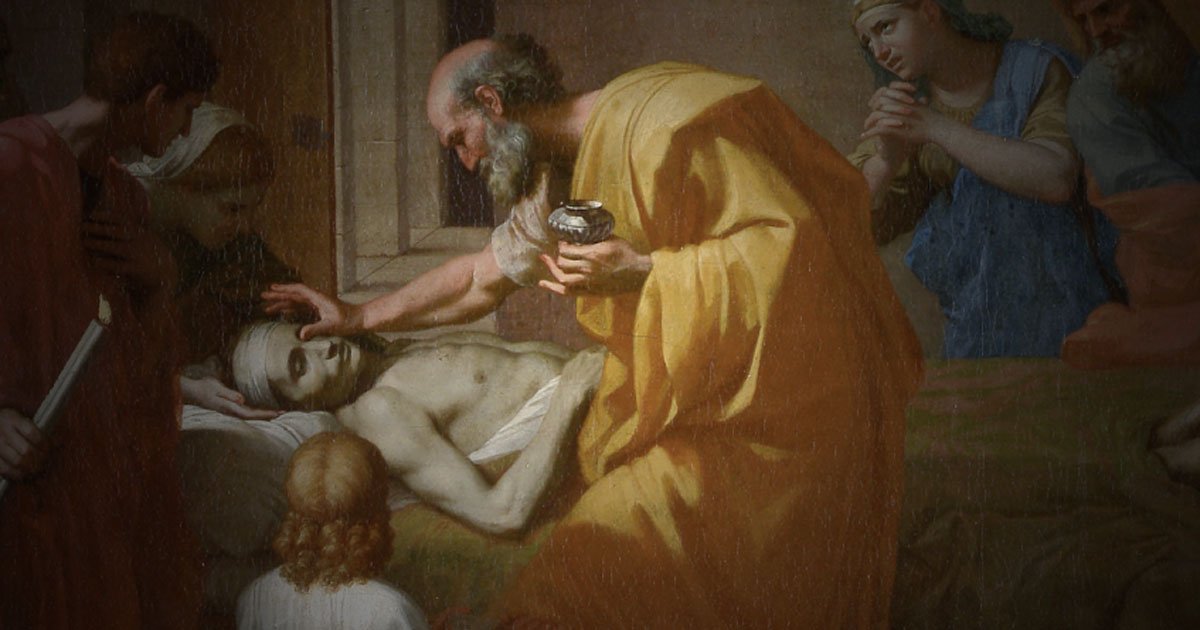 While this article is written about the Catholic Church in England, many of the issues are just as applicable in other countries.

Of all the sad and surreal things to happen in the past few months, the Catholic church’s decision to abandon the dying was, for me, the worst. The Church of England abandoned its churches, forbidding first congregants then priests from setting foot in them, making it clear that in fact it actively dislikes church buildings. But the Catholic church in England betrayed the people who needed it most: the men and women who found themselves in the awful eye of the storm, dying of Covid-19 without family and, as it turned out, without even the possibility of a priest.

As our infection rate begins to rise again, and with talk of a second wave in Europe, it’s worth looking at that sequence of events in April, and at the mind-boggling response of the English Catholic bishops, so that perhaps they might think better next time — or at least not play us so much for fools.

On 5 April, the Catholic Bishops’ Conference of England and Wales issued a statement entitled ‘Revised Hospital Chaplaincy Advice’, which after a paragraph of prevarication produced one clear sentence: ‘Priests and chaplains must follow the visiting instructions from hospital and trust authorities.’ Given that the visiting instructions in hospitals were not to visit at all, this, for the most part, put paid to anointing of the sick (or extreme unction), the sacrament that we’re told has the effect of uniting the sick person with Christ, giving them the strength, peace and courage to endure suffering, forgiving their sins and preparing them for eternal life. Priests can offer telephone support instead, said the bishops. Always good to chat when you’re on a ventilator.

Read the rest at The Spectator