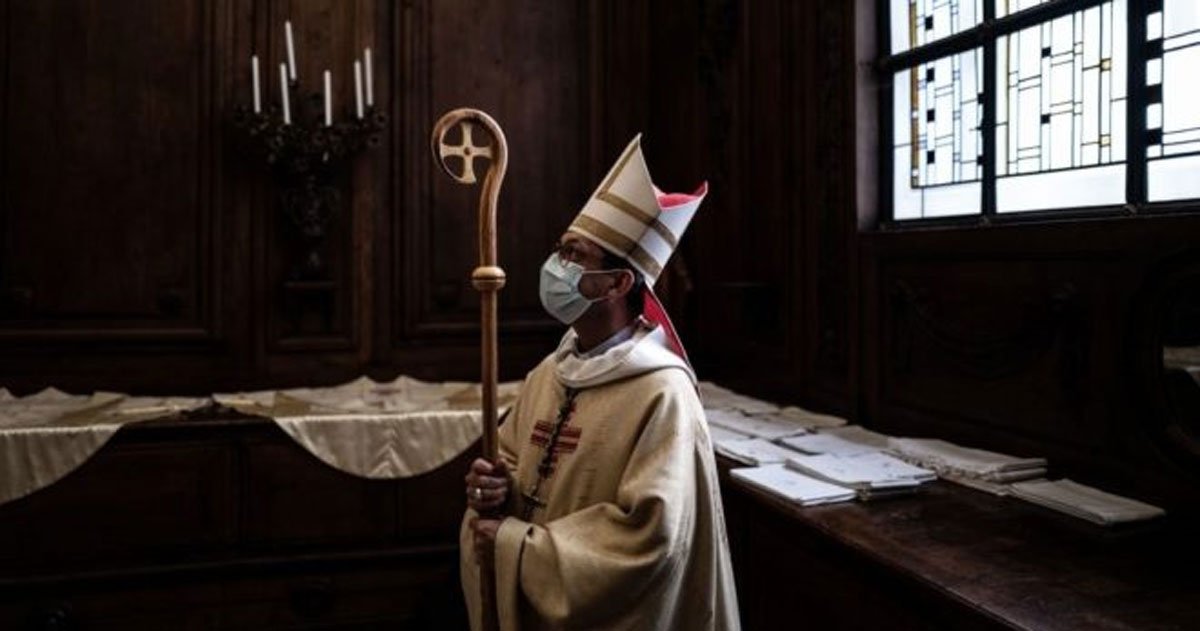 The response to Covid-19 has resulted in a flood of restrictions on our behavior and activities, including within the Church. Initially, the bishops in the United States suspended the public celebration of Mass. If you weren’t a cleric, then it’s unlikely you could go to Mass anywhere in America from mid-March to mid-May. Then dioceses slowly began to re-open parishes, but often with many restrictions. Some of these were relatively uncontroversial—no holding hands at the Our Father, for example. But in some places a few of the new restrictions were met with resistance. I am referring, in particular, to the banning of Communion on the tongue and the requiring of masks or “contact tracing,” or both, in order to attend Mass.

These calls to obedience, however, have shown a misunderstanding of that virtue, as well as the limits the virtue places upon both the subject and the superior.