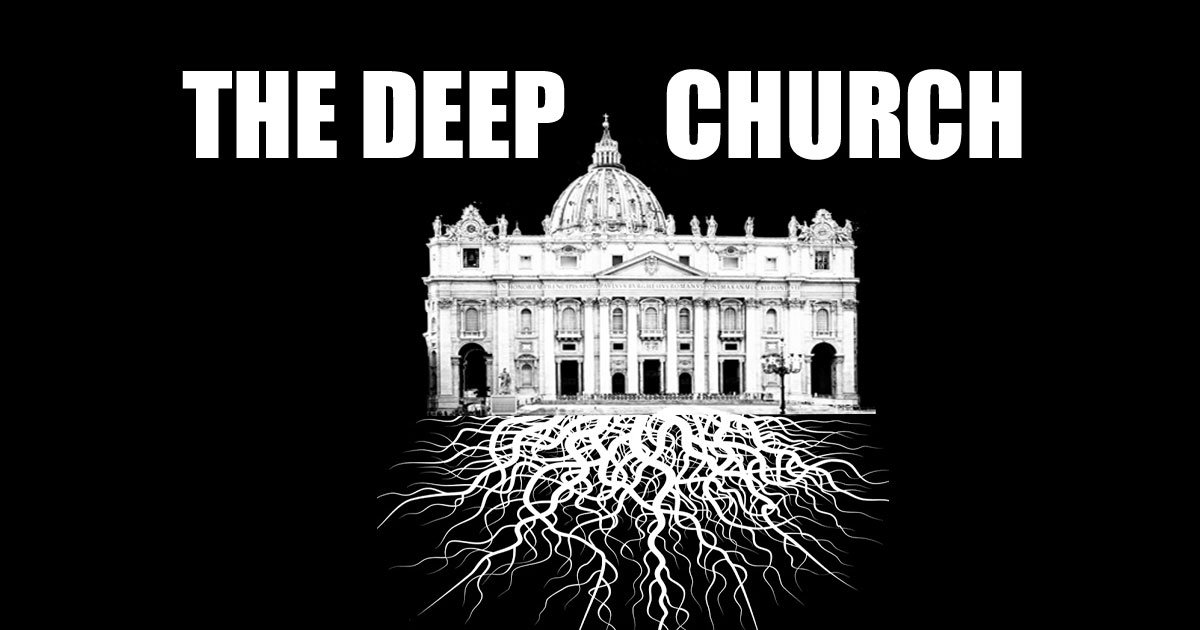 Archbishop Carlo Maria Viganò has pointed out three elements that have become what he calls the trademark of the deep Church: “heresy, sodomy, and corruption.”

In a new wide-ranging interview with Vatican expert Marco Tosatti (read full interview below), the Vatican whistleblower speaks about the deeper significance of the case of former Cardinal McCarrick in relation to the “doctrinal crisis” the Church is facing.

“There is a very strict relationship between the doctrinal crisis of the Church and the immorality of the clergy, that scandalously reaches up to the highest levels of the hierarchy. But it is also apparent that this crisis is being used by the ultra-progressive wing not only to impose a false morality together with a false doctrine, but also to irremediably discredit the Holy Church and the Papacy before the faithful and the world, through the action of its own leaders,” stated the Archbishop.

Viganò says that a “gay lobby” has “infiltrated into the Church and that is literally terrified that good pastors will shed light on the influence that it exercises in the Secretariat of State, in the Congregations of the Roman Curia, in the Dioceses, and over the entire Church.”

“Bergoglio has surrounded himself with compromised and thus blackmailed personalities, whom he has no qualms about getting rid of as soon as they risk compromising him in his media image,” he said.