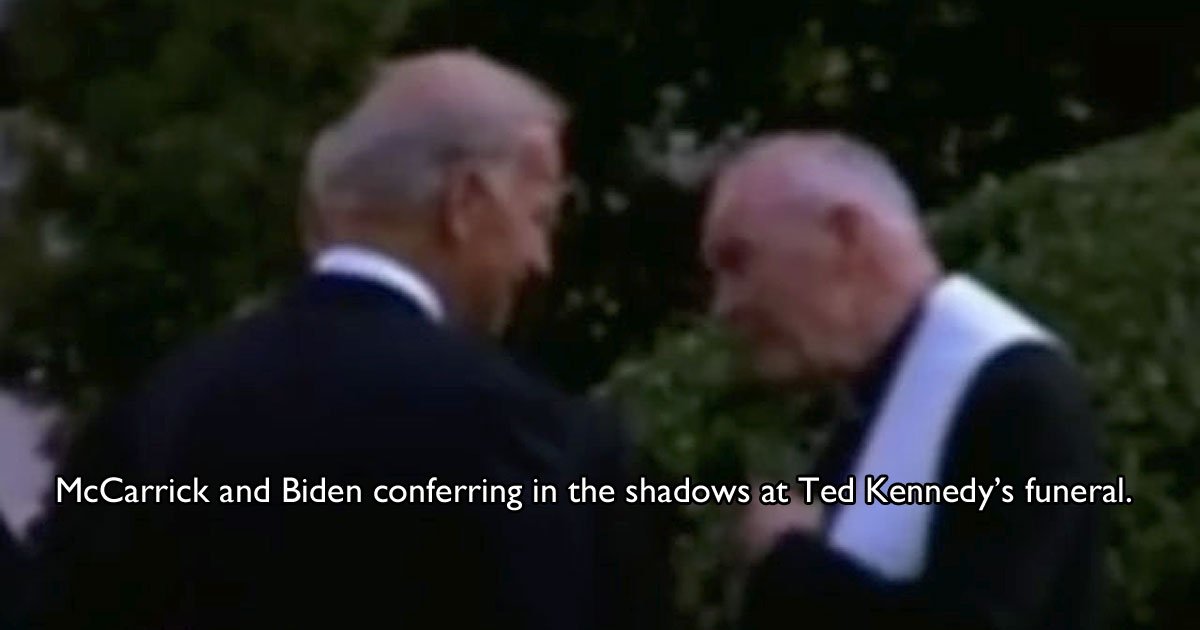 Complicit bishops are allowing Joe Biden to simultaneously tout his Catholic faith while being a rabid supporter of abortion.

Millions of American Catholics who uphold the Right to Life as a foundational human right in accord with Catholic teaching and the Bill of Rights were disappointed in recent weeks. Supreme Court Chief Justice John Roberts sided with the four liberal justices in a matter of life and death. The question before the Court was whether a Louisiana law requiring abortion practitioners to have admitting privileges at a local hospital was unconstitutional.

In the split (5-4) decision in favor of abortion providers, Chief Justice Roberts voted with the majority in a matter from which he had earlier dissented. This may not be the setback some in the pro-life movement have feared. The Court’s ruling in support of the precedent set in Planned Parenthood v. Casey did not address the precedent itself which inserted into the Constitution a right to abortion. This is a distinction that I wrote about early this year in “March for Life: A New Great Awakening.”

The timing of publishing this decision – in the final months of a highly charged presidential battle for the soul of America – reminded me of something that unfolded in these pages during the 2016 election. At that time, I wrote a post entitled “Wikileaks Found Catholics in the Basket of Deplorables.”

Among a vast media leak from the Hillary Clinton campaign back then was a set of email exchanges between Clinton campaign manager John Podesta and some progressive U.S. Catholics. The leaks exposed a plan to recreate U.S. Catholicism into an entity more appealing to the Democratic Party and its ever descending slide toward the left.

The central tenet of that plan was to move American Catholics away from any identification as a “Roman” Catholic Church into a state of mere symbolic authority from Rome. The result would be something more akin to the U.S. Episcopal church and its open embrace of identity politics, reproductive rights, same-sex marriage, transgender ideology, and a much-weakened moral voice in the public square.

Climate change, open borders, and a global identity were to be the new moral imperatives. Abortion without limits would quietly fall without challenge into the politically correct category of “settled law.” It is easy for the living, while descending toward the left, to compartmentalize their consciences and deny a right to life to the most vulnerable among us.

Read the rest at These Stone Walls