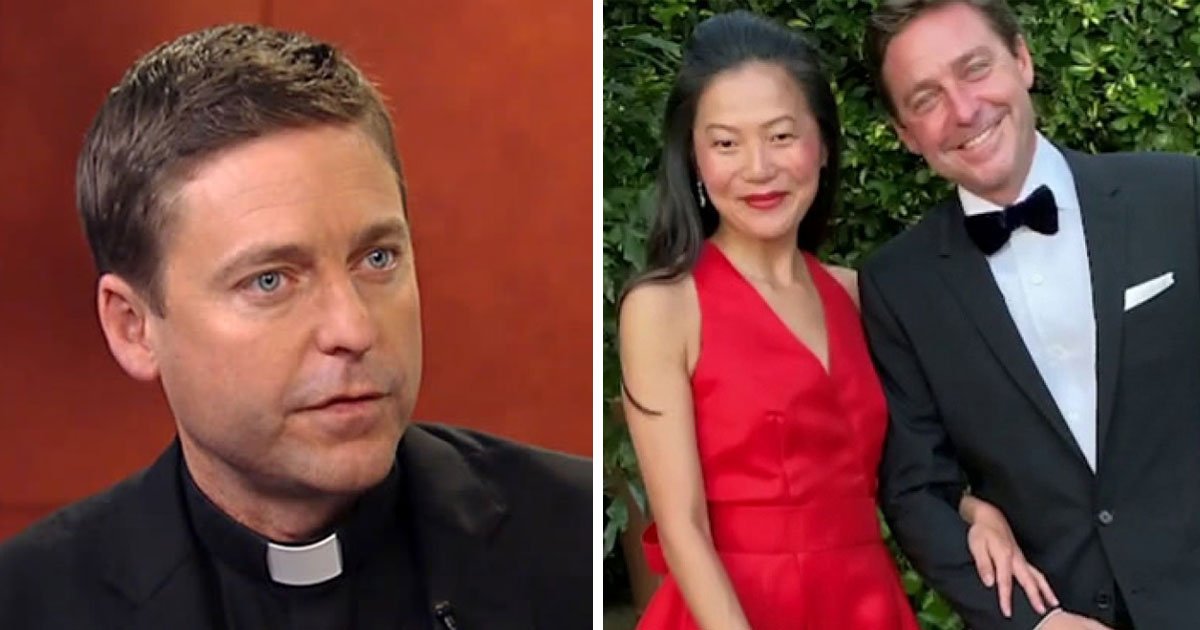 A little over a year ago, Father Jonathan Morris revealed on FOX to an adoring Martha MacCollum that he was forsaking the active ministry and had petitioned Pope Francis to return to the lay state. On his visit back this past week, he informed her (and the world) that he was engaged to be married and that his nuptials would take place at St. Patrick’s Cathedral in New York; Martha dotingly promised to dance at his wedding.

In a normal world, people express sadness when commitments are broken. In the 1970s, Father John Haughey, S.J., wrote Should Anyone Say Forever?  It was the era of instability and inconstancy: marriages failed at an alarming rate; defections from the priesthood and religious life outnumbered those entering those states (half of the priests who taught me in high school abandoned their vocations and three-fourths of my nuns). In a better and healthier time, such failures were bemoaned; in the 1950s, even Protestants were embarrassed by divorces within their families.