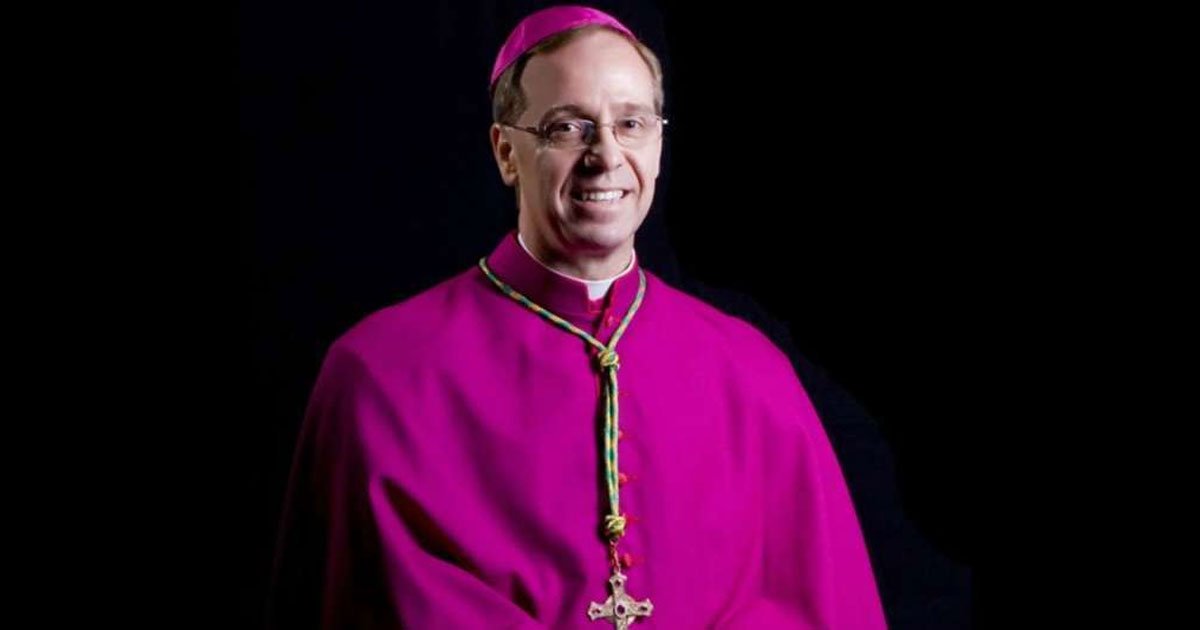 An insurance company is suing the Indianapolis archdiocese, alleging that it failed to disclose allegations of child sexual abuse by a Catholic priest when it applied for liability insurance.

Underwriters for Lloyd’s of London contends in a federal lawsuit filed Monday that when the archdiocese applied for excess sexual misconduct liability insurance in June 2019, it failed to disclose abuse allegations against Rev. David J. Marcotte reported months before its application was filed.

The lawsuit asks a judge to rescind the insurance policy and render it void, The Indianapolis Star reported.