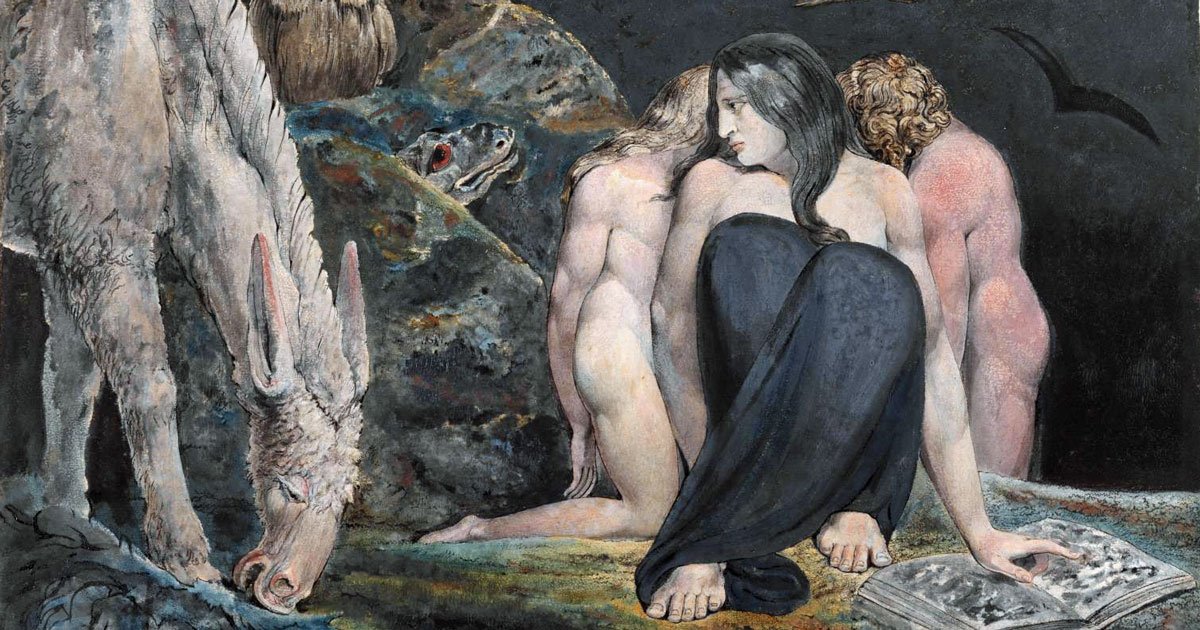 When you fornicate,” said Jesus apparently in some gospel or other, “do not fornicate as the pagans do. They seek out weak women whose yes may be no, and who do not know their own minds, and when they get what they want, they persist unto emotional distress. Truly I tell you, they will get their reward. But when you fornicate, do it in style, and enjoy a cigarette afterwards and keep things cool, and your Father in heaven, who in the beginning made all things cool, will reward you.”

A certain composer of Catholic music has been accused of aggressive flirting, throwing his professional weight around, and causing post-coital discomfort; in other words, of being a first-class jerk. His accusers are many and anonymous. They are many, because he seems to have surrendered to the dominatio libidinis, and they are anonymous, because they say they are afraid he or his friends will retaliate, and they will lose their positions in the church music industry.

In general, I do not take anonymous accusations lightly, because I do not take them at all. We are not talking about ratting on Al Capone. We do not need a Witness Protection Program for people who say, “Looking back on it, I see that the person I went to bed with was a jerk.” The composer denies the accusations, and no one, as far as I can determine, has accused him of doing anything illegal, unless it be a sudden and unexpected kiss such as Heathcliff gave to Catherine.