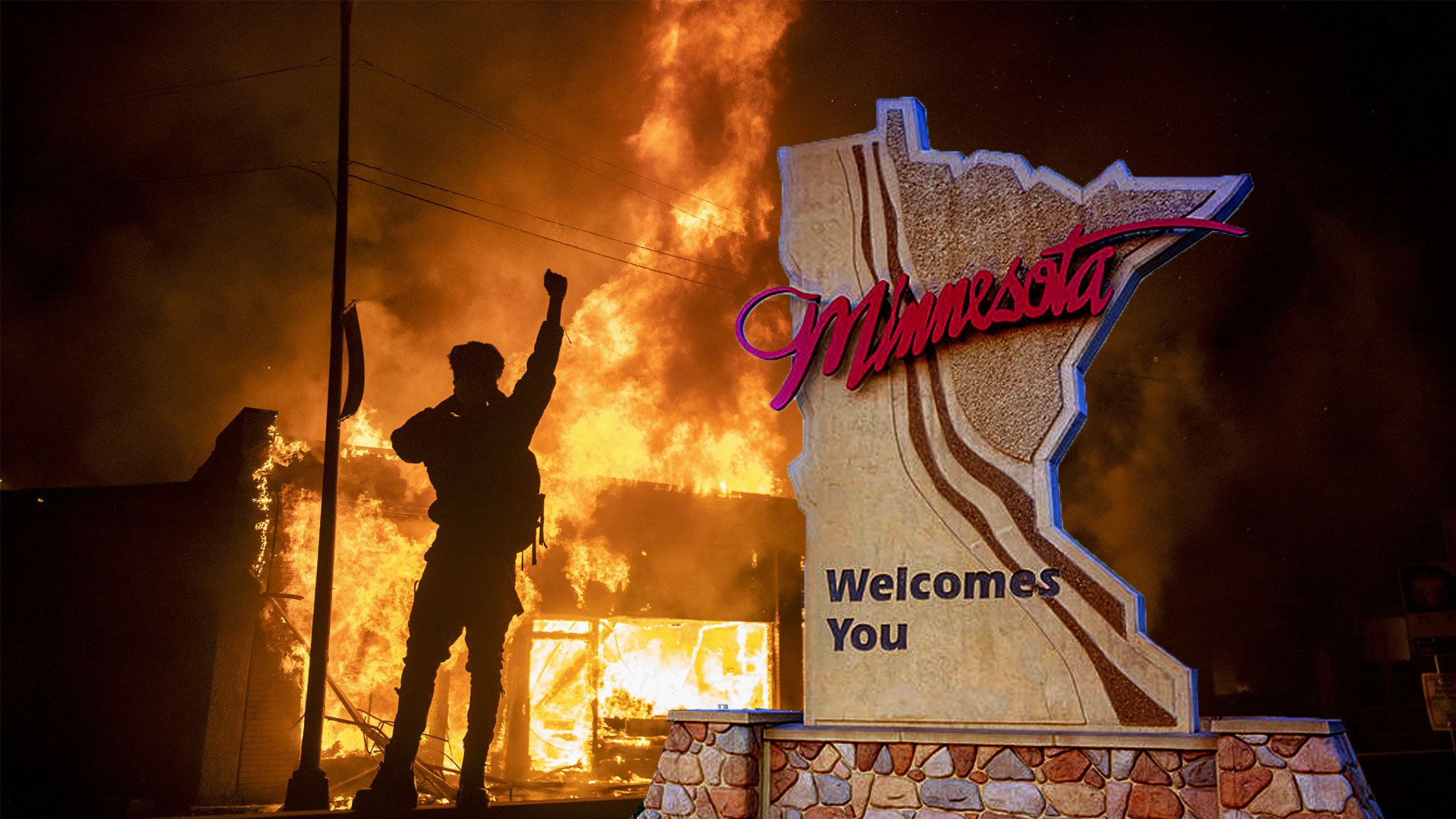 There is an expression about people who live in Minnesota – they are “Minnesota nice.” Until recently, Minneapolis was still listed as one of the best places to live and raise a family in the United States. Now it is ground zero for rioting and property destruction, including the burning of a police station. The Minneapolis City Council has voted to abolish the police department. Why did the revolution start in Minnesota?

The rioting in Minnesota is the result of a perfect storm of liberal progressive policies and cultural Marxism. In fact, the rioting and creative destruction is the expected and desired outcome of years of communist ideological subversion, specifically through diversity politics and mass immigration. Ultimately, the root cause is the result of the failure of multiple Roman Catholic Popes to consecrate Russia to the Immaculate Heart of Mary as requested by Our Lady at Fatima.

Sound extreme? Take a closer look at the facts and then decide yourself.

Read the rest at Signs and Wonders