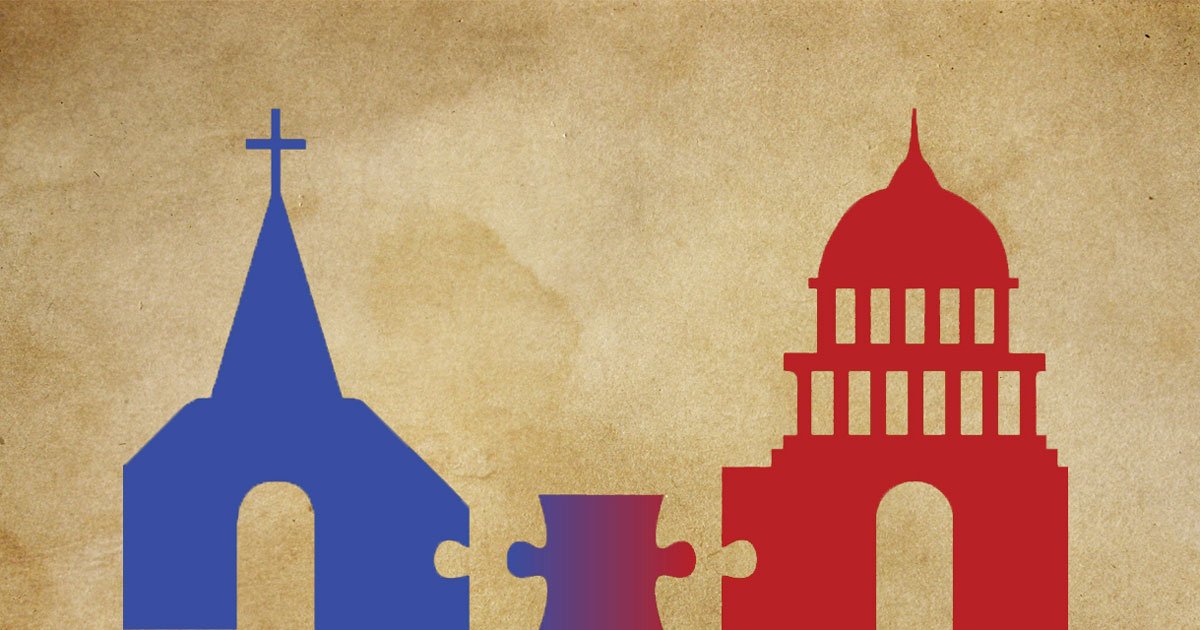 For what seems an eternity, one of the ongoing accusations leveled by secularists against Christians and the Church was that Christians kept their heads in the clouds.  Believers have been told they have been too heavenly minded to be any earthly good, that they needed to be where the action really was, directing their energies to down-to-earth, pragmatic deeds.

So it is with some astonishment that the faithful see Governor John Carney of Delaware, along with other state governors such as California’s Gavin Newsom,  order church leaders and congregants to keep their nonessential heads in the tech cloud.  Carney’s recommendation?  “Do your best to practice your faith virtually.”

No matter how virtuous or sentimental their motives, the almost complete capitulation of priests and pastors to banishment by government leaders like Carney has been astonishing.  Few have meaningfully protested the exile of the Church into the cloud.  In fact, nearly all churches voluntarily have closed their sanctuaries and ascended into cyberspace.

The nearly universal retreat into the cloud meant that the Church accepted social distancing more severe than the six feet enforced by grocery stores.  It meant church leaders distanced themselves from their congregations altogether, consigning their flocks to a cyber-environment that is COVID-19 free but certainly not free from the virus of political correctness enforced the church of Big Tech minders.

Read the rest at the American Thinker