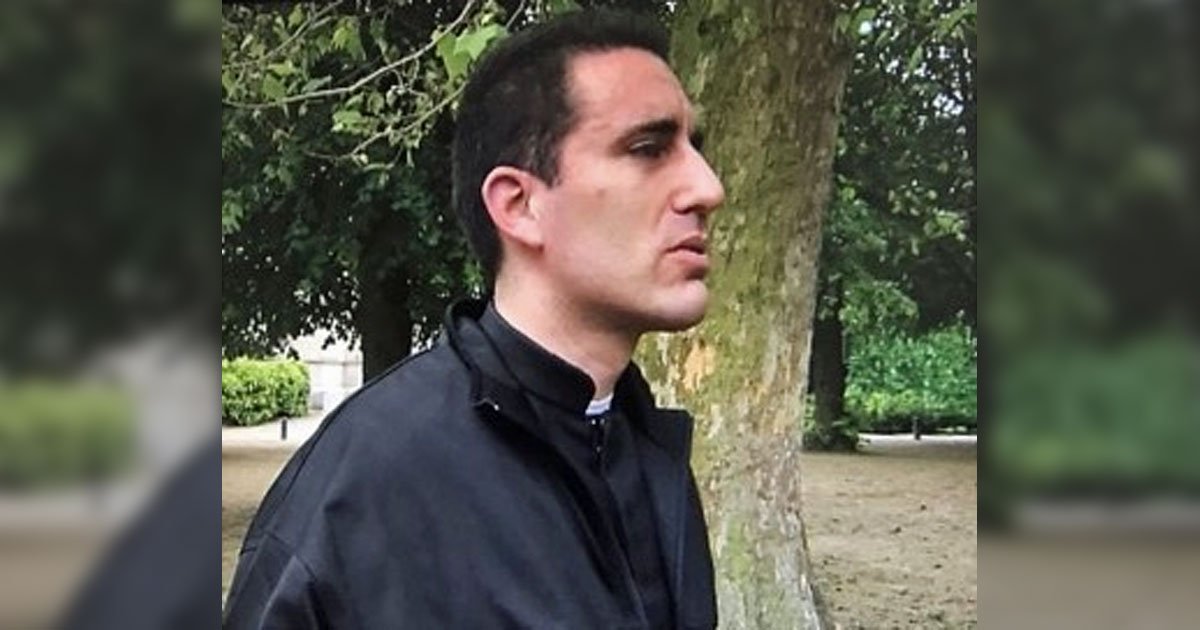 Three weeks after Church Militant broke the news that a pedophile priest of the Society of St. Pius X (SSPX) was roaming free in Switzerland, authorities have arrested Fr. Frédéric Abbet.

According to Swiss media outlet Le Nouvelliste, Abbet was arrested by local authorities in Valais Friday.

As Church Militant reported in our May 21 Spotlight: ‘He’s a Good Liar,’ a Belgian court found Abbet guilty of child sex crimes in 2017, sentencing him to five years in prison. After requesting that he be allowed to serve out his sentence in his native Switzerland, however, Abbet ended up walking free, living in the town of Fully and even seen taking his nephews to a local swimming pool.

Church Militant contacted local authorities in Fully in May to ask why Abbet had never served his prison time, as required by Belgian law, and why a convicted pedophile was allowed to roam freely in their town. Officials did not comment.