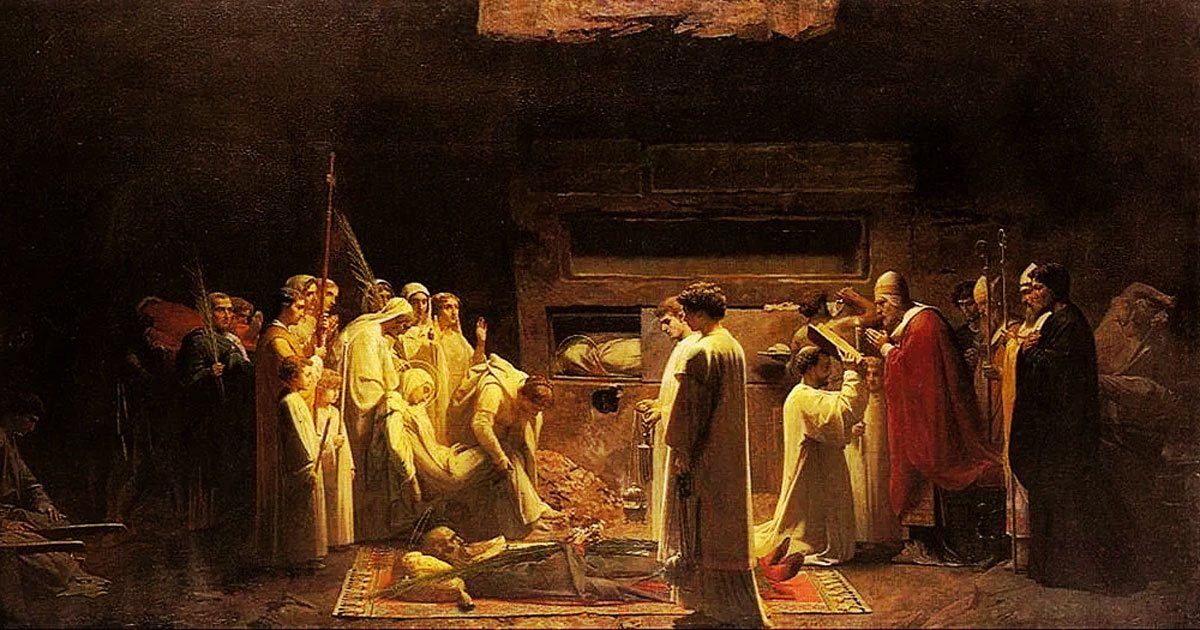 Keep Calm And Carry On.

A British motivational poster in1939 England as they prepared to enter World War II.

In the last several years we have seen a severe disruption in the cultural fabric of  the United States in nearly every category. There are few exceptions.  Every generation has its challenges, and this generation is experiencing a seismic shift. Generation X, Y, Z, and Millennials are about to come of age. Economic hardship gives rise to maturity and forces people to do things they would not ordinarily do. The U.S. is presently in the midst of a ferocious battle to determine the way America goes forward into the 21st Century. There will be only one victor, and it is the primary reason the battle is so intense. Both sides know only one ideology can win that will steer policy for the next generation(s). At stake are innumerable metrics of who and how we govern ourselves. If the present tide is not turned, we will soon have a Marxist atheistic communism envelop the land. Years ago it was the talk of those in the know, now it is more widely understood. Who will be chosen as a justice of the Supreme Court is most important to the left because the battle at the court level is nearly exclusively about abortion and LGBT rights as Justice Brett Kavanaugh found out.

A recent poll indicated forty three (43) percent of Americans saw some good in their lives come for the lockdown due to Covid 19.  Some were in depression, or near despair.  The lockdown showed chinks in the armor, such as who had parented well and those who had not, and many other things.  In adversity flaws and good character both blossom. People were running to the medicine cabinet for antidepressants that were in short supply, and prescriptions were dispensed for high blood pressure at a record clip. Marriage counselors had a great few months via Zoom and other similar technologies. Many people took the time to reflect on their lives at a far less hectic pace, and bicycle sales and repair shops are having a banner year. Bible sales and spiritual reading has been far greater than precious years according to book-sellers.  Many felt that the Lord was saying “slow down,” and this was the healthy aspect of the lockdown.  Many people reflected on what mattered most in life, albeit circumstances forced it. There is good that can come from hardship and suffering.

Read the rest at Signs and Wonders