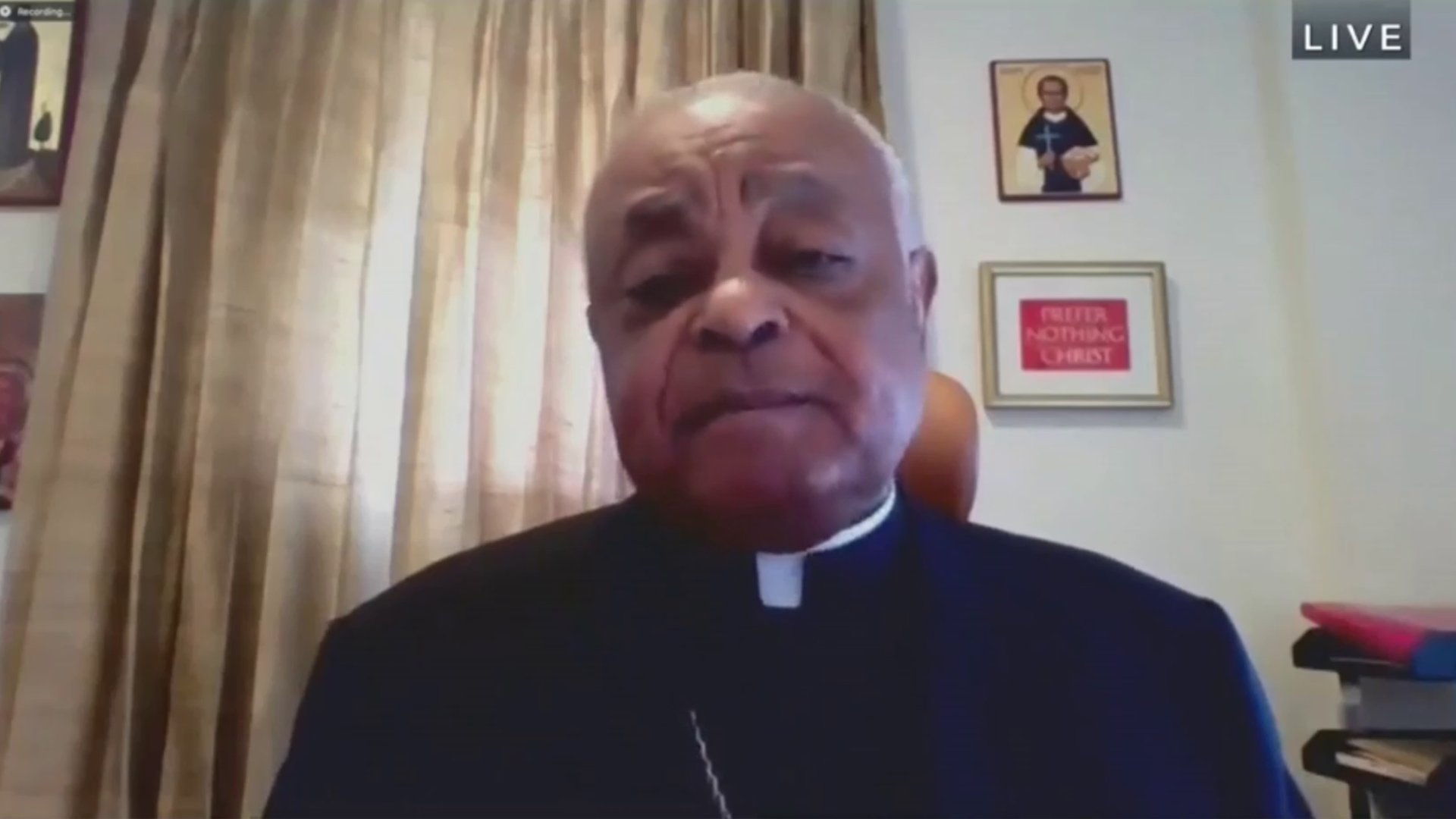 Archbishop Wilton Gregory of Washington doubled down on his criticism of President Donald Trump’s visit to the Saint John Paul II National Shrine earlier this week, saying Friday that a place dedicated to the memory of the late Polish pope should have “never been used as a place for a political statement.”

“Long before he became Supreme Pontiff, he was battling systems that were intended to destroy, weaken, or certainly, deny human dignity,” Gregory said of Pope John Paul II.

“That shrine is a holy place because of the man that it honors,” he said, repeating his denunciation from Wednesday of the President’s visit one day after police used tear gas to clear out Black Lives Matter protesters in downtown Washington in order for Trump to visit St. John’s Episcopal Church for a photo-op holding up the Bible.