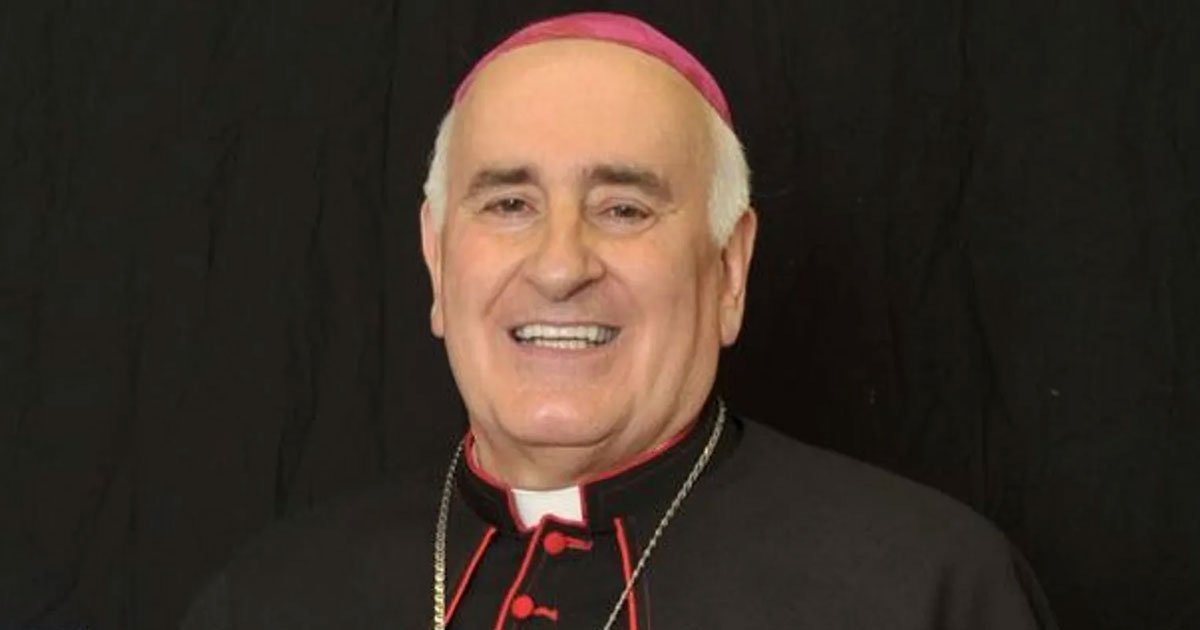 The Roman Catholic Diocese of St. Cloud in Minnesota announced in a statement Tuesday it will pay $22.5 million to 70 victims of clergy sexual assault and file for Chapter 11 bankruptcy.

In 2013, the Minnesota Child Victims Act opened a three-year window that temporarily lifted previous statute of limitations on allegations of child sexual assault. During the time from 2013-2016, 74 civil claims were made against the Diocese of St. Cloud, which named 41 members of the clergy in 30 different parishes.