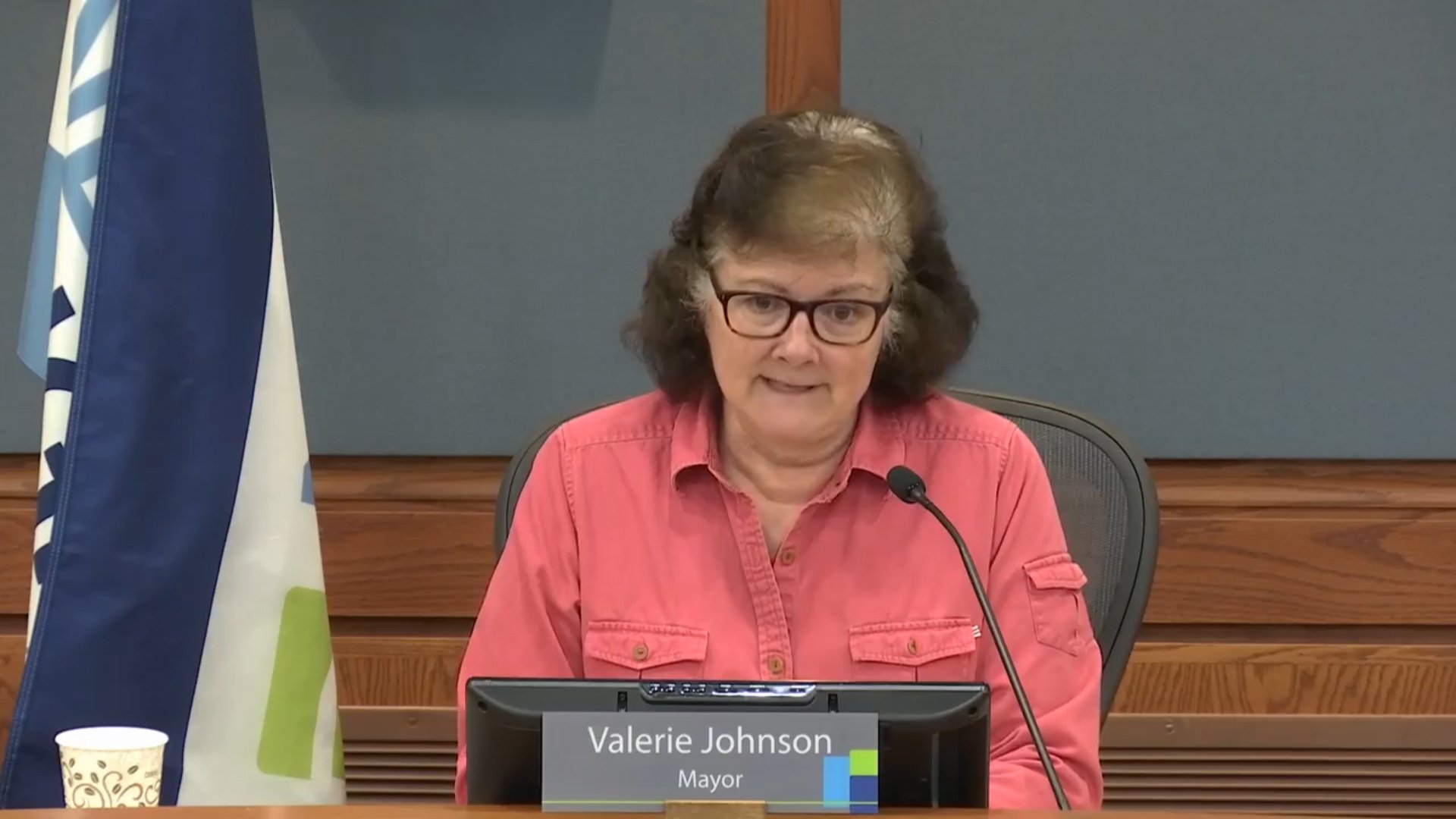 That was the admonition stated by New Brighton’s Mayor Valerie Johnson in a short video posted on Facebook by the City of New Brighton on Friday in which she appeared to imply that law enforcement would be implemented against violators.

The video was posted late Friday afternoon, two days after Gov. Tim Walz announced his controversial mandate that only 10 people may gather for worship after June 1, whether inside or outside. At the same time, Walz stated that restaurants could seat up to 50 people outside – while some casinos have been allowed to open without restriction, and Big Box stores continue to operate with sometimes hundreds of people inside.

In her statement, the mayor referenced the fact that some churches have openly stated that they do not intend to abide by the attendance limitations set by Walz’s order, and that they intend to open for worship sooner than June 1 while implementing their own plans to offer a safe experience in church.

RELATED: The Catholic Church of Minnesota Will Defy Walz’s Restrictions on Mass

“Let me explain something to you,” Johnson said. “It is our job to enforce the law whether we agree with the law or not.” Johnson further stated that she hoped the “governor, legislators or the courts could come up with a unified message on the topic.”

Johnson ended her statements about the matter by urging people to worship from home and “wait for permission” to go back to church.

The New Brighton Public Safety Department also shared the video on their separate Facebook page several minutes after it was posted on the city’s page.

An email inquiry was sent to New Brighton’s director of public safety asking whether his department intends to enforce Walz’s order by arresting or ticketing churchgoers, but his response was not received prior to publication.

Johnson is no stranger to controversy. In January 2019, Johnson was charged with DWI for being over twice the legal limit of .08 to drive in Minnesota. Johnson had been pulled over by police for speeding and the car she was driving had expired tabs, according to a report on her arrest. Johnson subsequently registered a .17 blood-alcohol concentration. Johnson later pleaded guilty to one count of third-degree DWI and was sentenced to probation for two years.

In 2017, Johnson was captured on video during a city council meeting in which she devolved into rage and tears and called a fellow council member “racist” for not agreeing with her comments on “white privilege.”