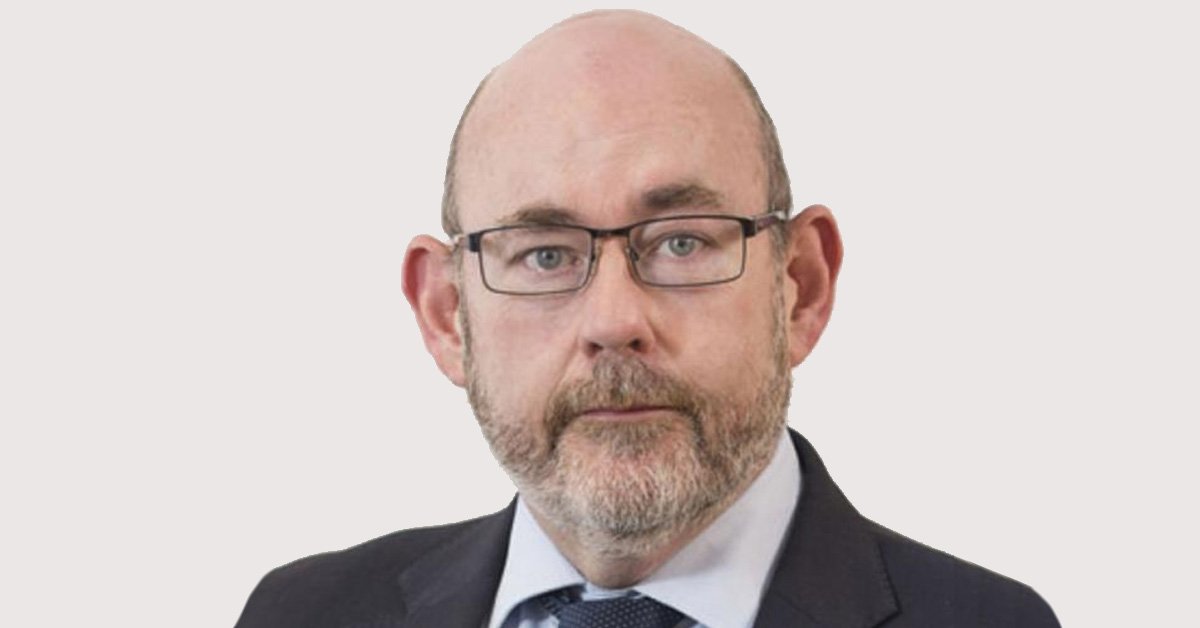 A man who helped lobby the UK government on behalf of the Catholic bishops to close their churches to private prayer is a convicted thief and lifelong LGBT activist who once left his Catholic faith and served as a Protestant minister.

A LifeSite investigation has uncovered that Jim G. McManus, 54, the Vice-Chair for the Healthcare Reference Group for the Catholic Bishops Conference of England and Wales (CBCEW), is James Gough McManus, the former minister of an LGBT church who was convicted in 1999 of 11 counts of theft against Northern Counties Trust, a HIV/AIDS charity he reportedly helped to found. He also was named in a legal investigation into his role at the National Health Service’s Barking and Dagenham Primary Care Trust.