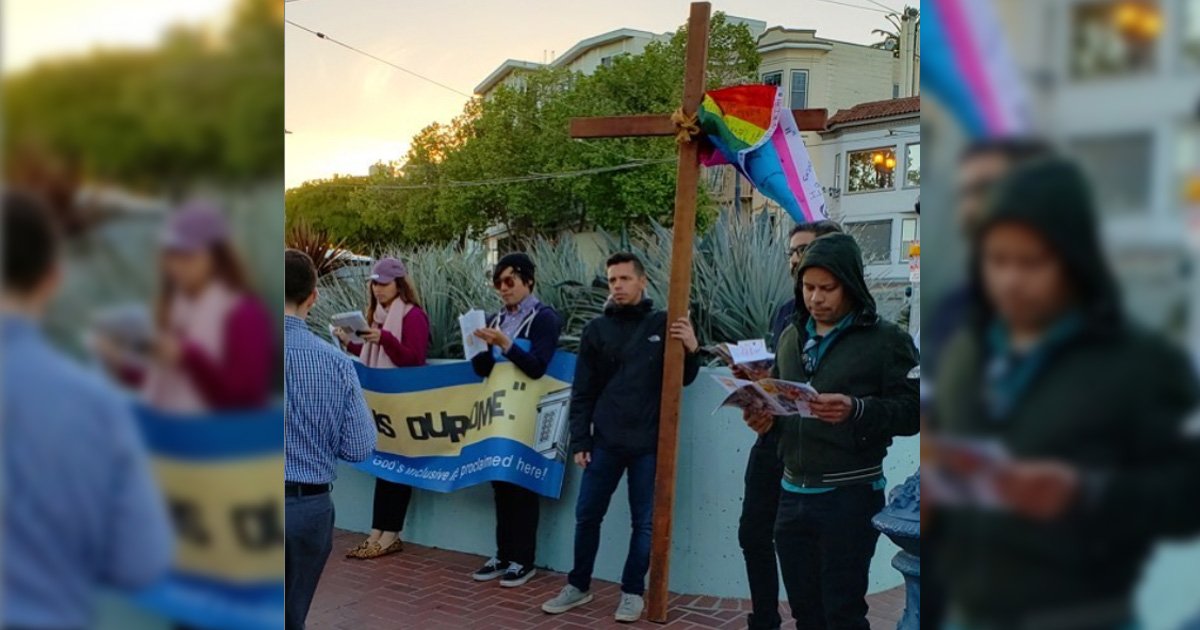 During the height of the COVID-19 pandemic and the resulting lock-down, which caused the nationwide closing of churches and the cancellation of the Holy Mass, two separate Roman Catholic parishes, on different sides of the country, offered “queer” Stations of the Cross via social media. Most Holy Redeemer (MHR), located in the Castro District of San Francisco, and St. Paul the Apostle in New York City, both posted videos to YouTube during the Lenten season of 2020 that one parish described as: “a queer-version of The Stations of the Cross.” Both parishes have a long history of dissent and support pro-LGBT ministries.

According to the “introduction” for the Stations of the Cross from MHR:

“Jesus’ journey to Calvary and death symbolizes many of the same difficulties that we face at different times in our lives; especially as people of faith and as LGBTQ people.”

On the parish’s official YouTube channel are a series of videos – one for each “Station.” Normally, the Stations at MHR would take place (live) outside – around the Castro District (see image above, from MHR’s official Instagram account), stopping at various landmarks that are considered significant in LGBT history. Each Station is presented by a different parishioner from MHR; prominently featured is Mark Guevarra, a man in a same-sex relationship who formally served as a pastoral associate at a parish in the Archdiocese of Edmonton.