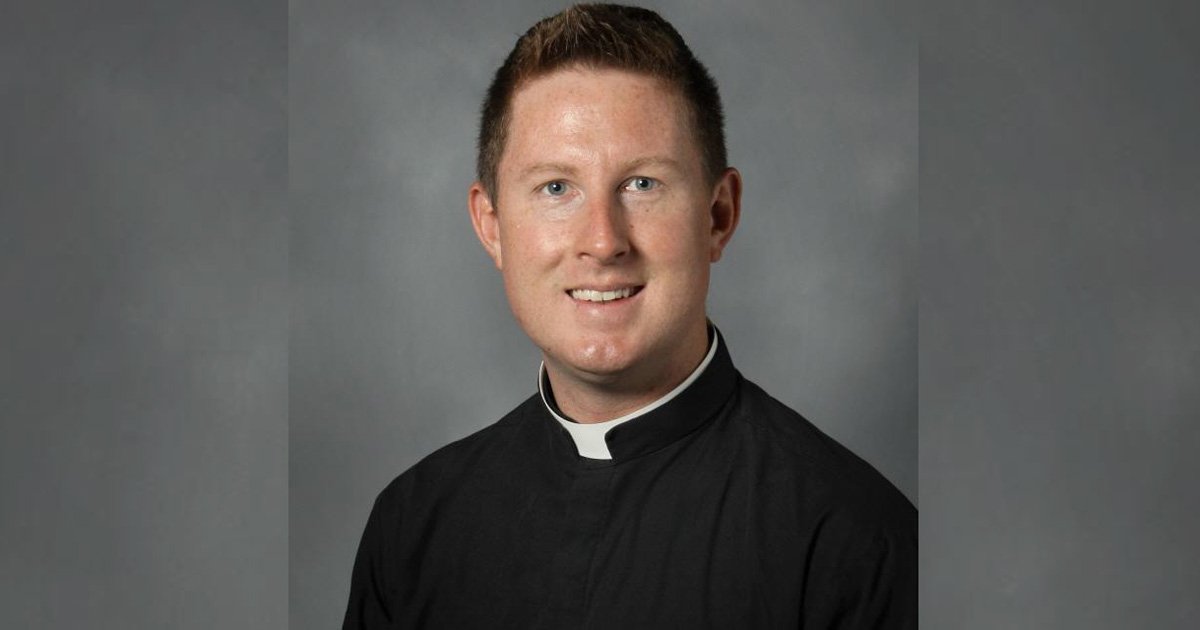 The Diocese of Phoenix says a priest accused of using a social media app to send “inappropriate images of a sexual nature” to a minor has been removed from ministry. The Diocese says it is cooperating with the Mesa Police Department in an investigation into Fr. Timothy Seavey.

Seavey has been at Queen of Peace Parish since 2017. He became the chaplain at Seton Catholic Preparatory in 2018.

According to a news release posted by the Diocese of Phoenix Tuesday, the person to whom Seavey allegedly sent the photos “identified as an adult in the app.”

Mesa police said on April 27 they received a report from a 17-year-old victim who received nude photos from a man he recognized as the Seton Catholic Preparatory High School Chaplain. The photos were reportedly sent a few days earlier via a social media dating app.