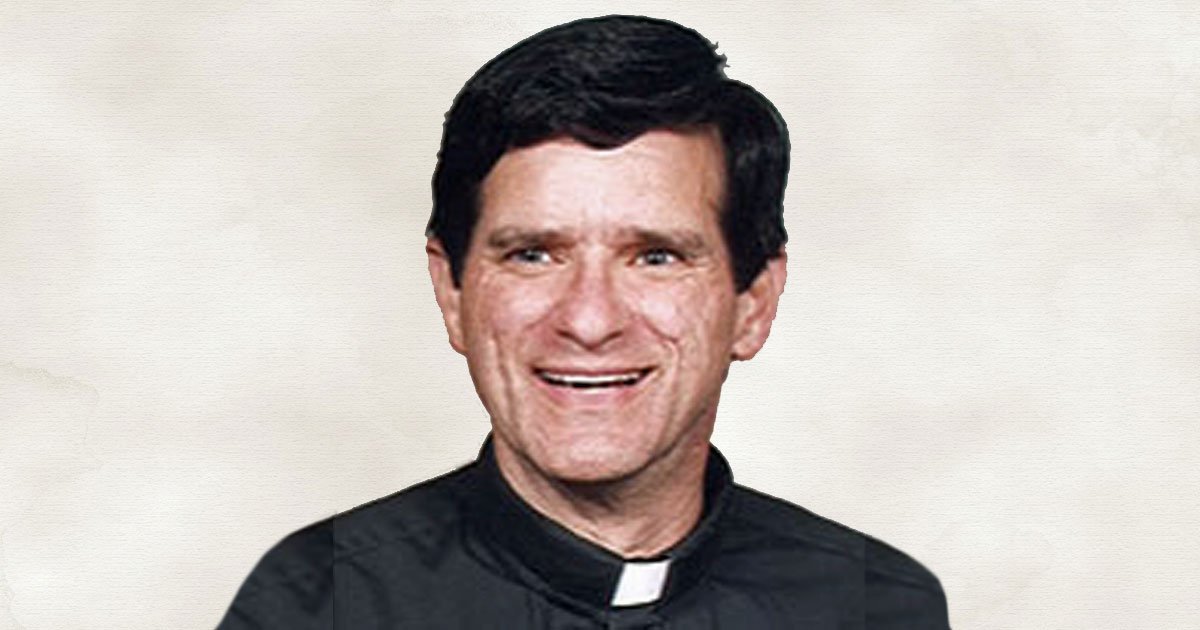 The local Catholic diocese announced this week a former Springfield priest was recently accused of sexually abusing a child in a different jurisdiction.

Father Gary Carr, 66, was accused of sexually abusing a boy in southeast Missouri nearly 30 years ago when the boy was between the ages of 10 and 13, according to a news release from the Diocese of Springfield-Cape Girardeau.

The release says Carr, who worked in Springfield early in his career and lived here as recently as 2004, officially retired in November, but he had been restricted in ministry with no priestly faculties since 2008.

The Catholic Center of the Diocese of Springfield-Cape Girardeau on Saturday, Aug. 25, 2018. (Photo: Nathan Papes/News-Leader)

According to the release, the allegation against Father Carr is that he sexually abused a boy in Stoddard County, and the Diocesan Safe Environment Review Board determined the case met the diocese’s standard of “semblance of truth” so it was publicized.

The diocese says it also forwarded its report to the Stoddard County Prosecutor’s Office for possible criminal charges.