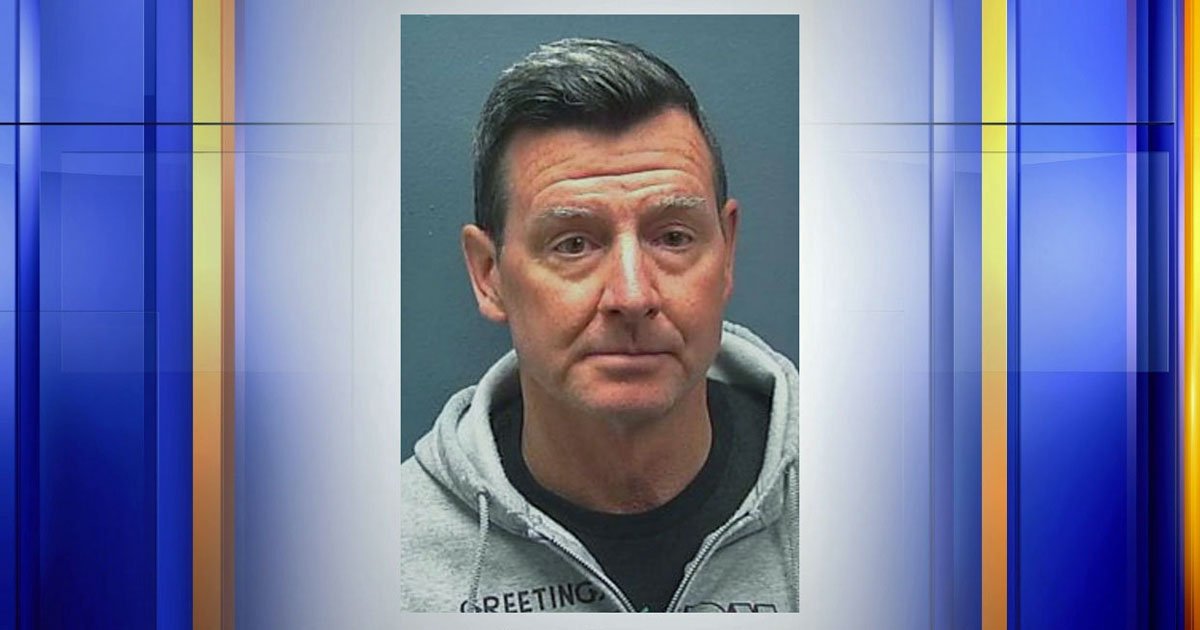 A former Catholic priest in northern Virginia has been charged with sexually abusing a teenager in a case that dates back nearly 35 years, and a city councilman for the District of Columbia came forward to say he was the victim.

Asalone was arrested Saturday in New Jersey and will be transferred to Virginia, Herring’s office said.

After Asalone’s arrest was announced, D.C. Councilman David Grosso issued a statement saying, “The minor he assaulted was me.”