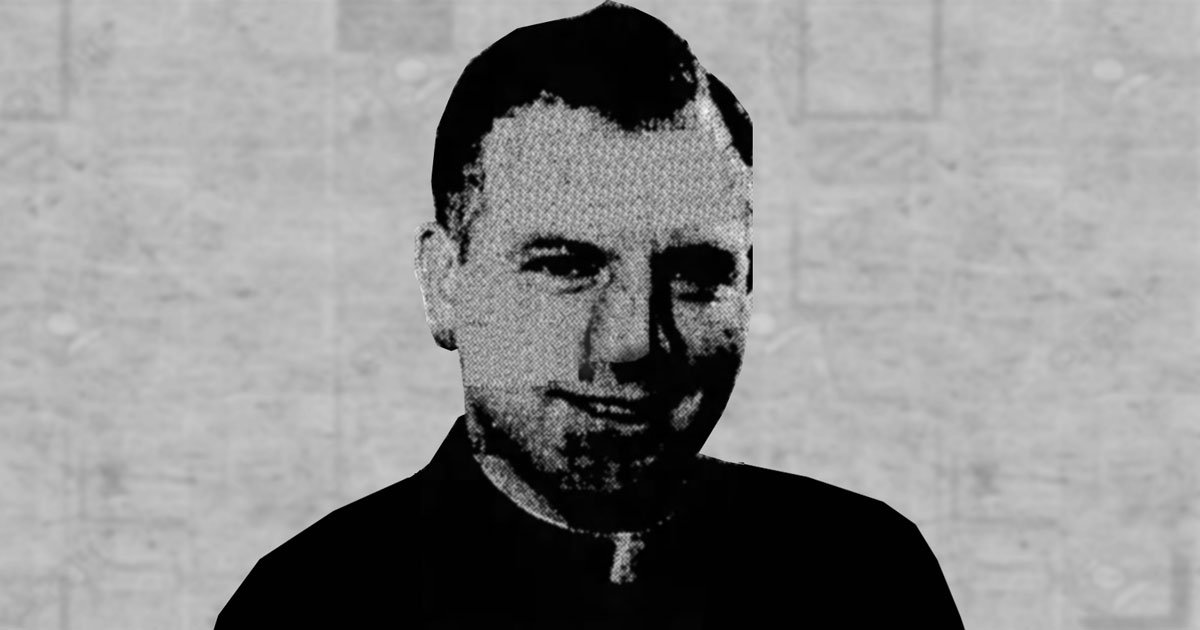 Doherty, 85, was identified by the diocese in January as a priest who was “credibly accused” of sexually abusing children after an alleged victim came forward with a story of abuse from more than 40 years ago.

The most recent allegation stems from about 45 years ago when Doherty was a pastor in Boscobel, the diocese said. The alleged victim came forward after the January announcement.

The diocese said after conducting an investigation and receiving input from the Diocesan Sexual Abuse Review Board, it determined the Boscobel allegation has the “semblance of truth.”

The case has been forwarded to the Vatican for review and possible further action.