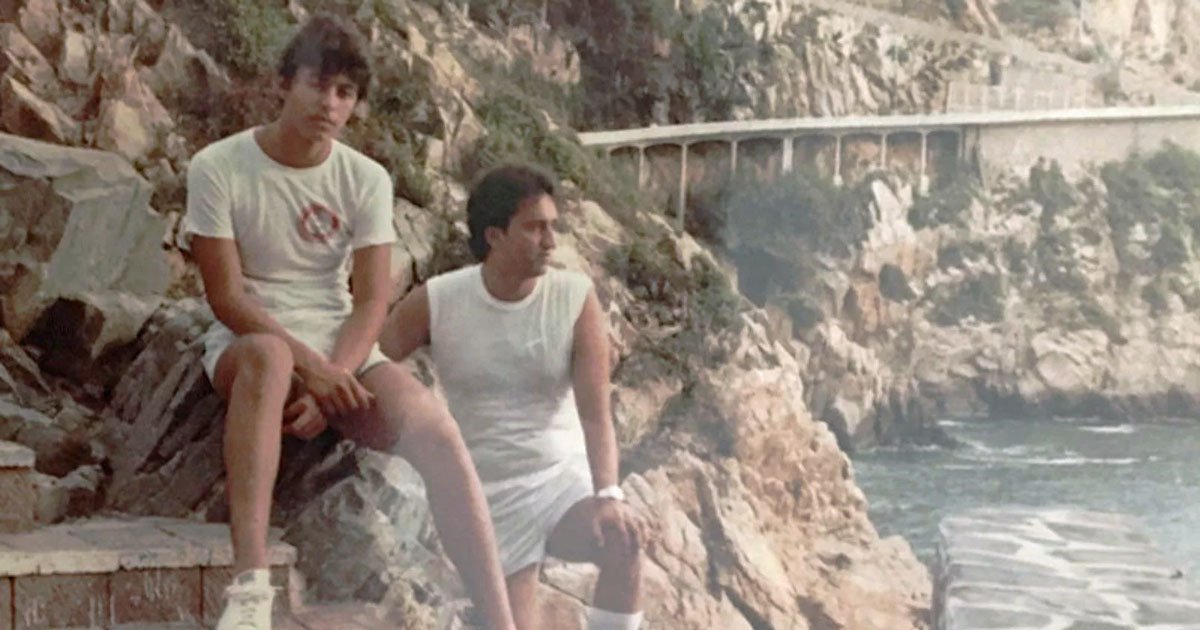 The Rev. Jose Antonio Pinal, a young priest from Mexico, arrived at his first parish in rural Northern California in 1980, fresh out of seminary. The priest befriended the Torres family, helping the parents, also immigrants from Mexico, to fill out an application for food stamps. Pinal became an occasional dinner guest and took the children to theme parks and on road trips along the Pacific coast. He encouraged 15-year-old Ricardo Torres to become an altar boy.

But in the priest’s quarters at Sacred Heart Catholic Church in the small city of Gridley, Torres said, Pinal, then 30, gave him alcohol, showed him movies with sex and nudity, and groped and raped him. The teenager told another priest in 1989 and the family was assured by lawyers for the diocese that Pinal would not be allowed around children, Torres said.

Thirty years later, in the spring of 2019, the Diocese of Sacramento put Pinal’s name on its list of credibly accused priests. The list had five allegations of sexual abuse against Pinal dating to the late 1980s.

Pinal had “fled to Mexico,” according to the list, and the diocese had prohibited him from performing priestly work in public in the 20 counties that make up the diocese. But an investigation by ProPublica and the Houston Chronicle shows the Catholic Church allowed or aided dozens of priests — including Pinal — to serve abroad as priests after being credibly accused of abuse in the United States.