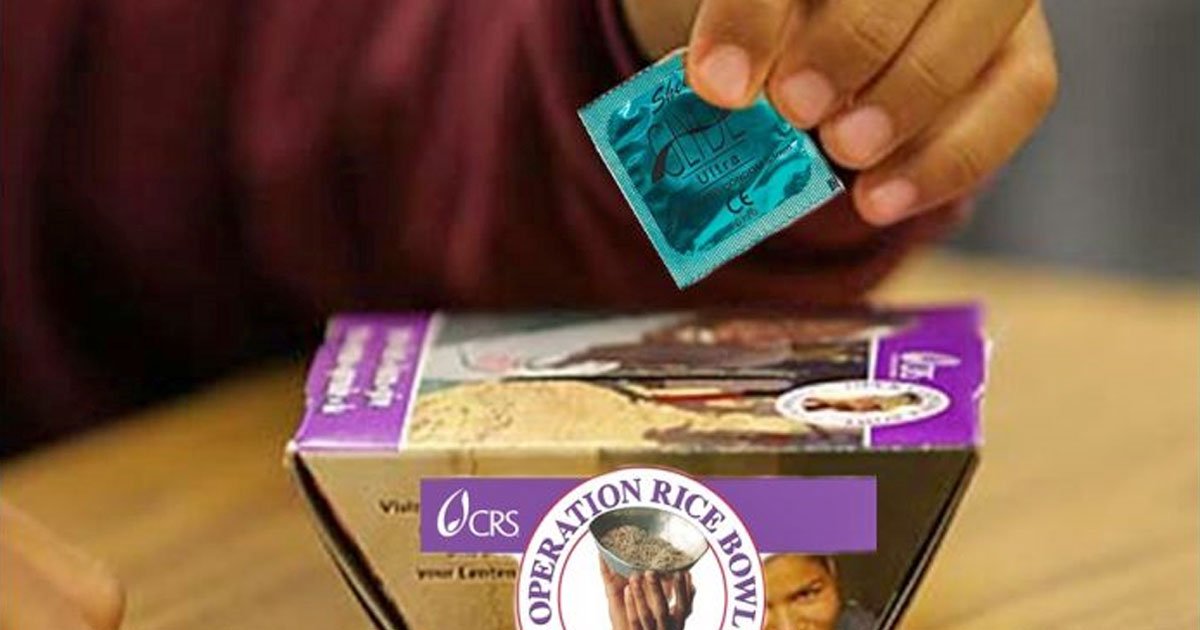 A year-long investigation by the Lepanto Institute revealed that Catholic Relief Services instructs teens and children as young as 10 to ‘always’ use condoms.

Following a year-long investigation into Catholic Relief Services (CRS) programs and documents, the Lepanto Institute has published the first of a series of reports showing that CRS was both directly and indirectly involved in the promotion of contraception and condoms teens and children as young as 10. CRS is the official overseas relief and development agency of the United States Conference of Catholic Bishops.

In the first report, the Lepanto Institute provided links and screen-captured images of CRS documents that encourage young people to use condoms whenever they have intercourse, while indicating that condoms are effective in preventing the transmission of HIV and pregnancy.

“Catholic Relief Services has long-maintained that it never promotes condom use in its programs, but these documents prove otherwise,” said Michael Hichborn, President of the Lepanto Institute. “Sadly, this isn’t even the worst of what we discovered in our year-long investigation.”