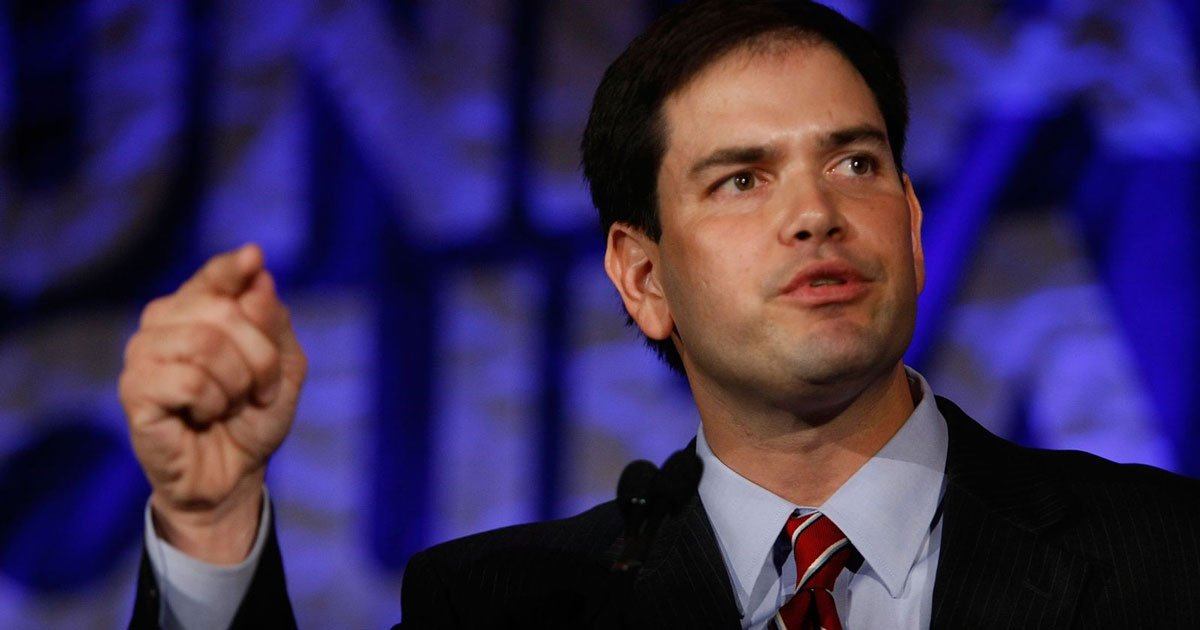 A U.S. senator from Florida has issued an informal statement against the Vatican accord with China.

Yesterday, the press office for Senator Marco Rubio, 48, tweeted criticism for the Holy See’s silence about China’s war on religious freedom and a link to a Wall Street Journal article sympathetic to Cardinal Joseph Zen.

“The Vatican made a pact w/ the Chinese Communist Party to force Chinese Catholics to support the party,” Rubio said.

“The Party’s abuse knows no bounds, whether Buddhist, Muslim, or Christian & we cannot be silent.”